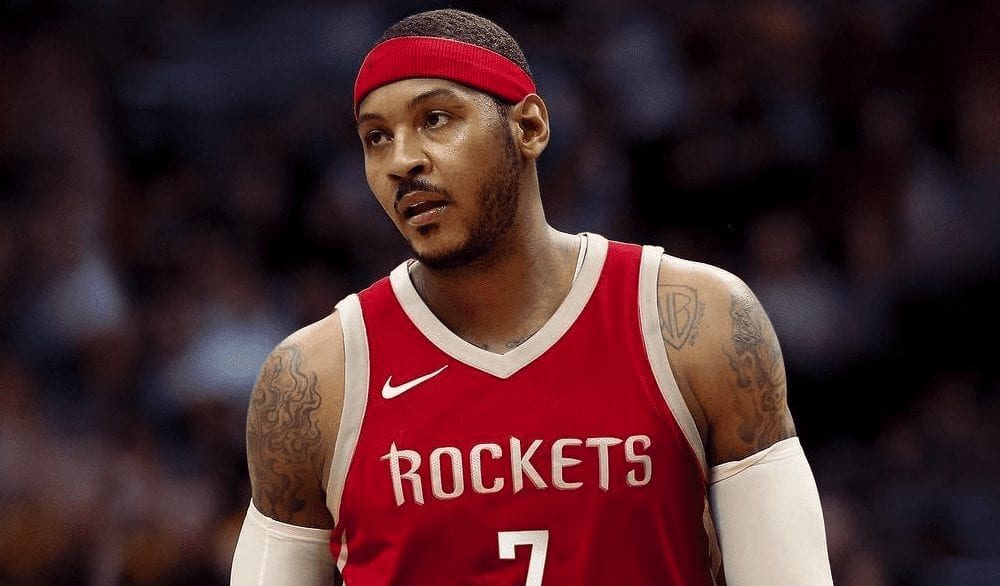 Carmelo Anthony’s pending move to the Rockets has generated plenty of discussion, too much discussion if you ask me.

So to cut through the noise and right to the stuff that matters, here’s a simple list of pros and cons for Melo’s move to Houston.

There are too many red flags here.

It just isn’t worth the risk.