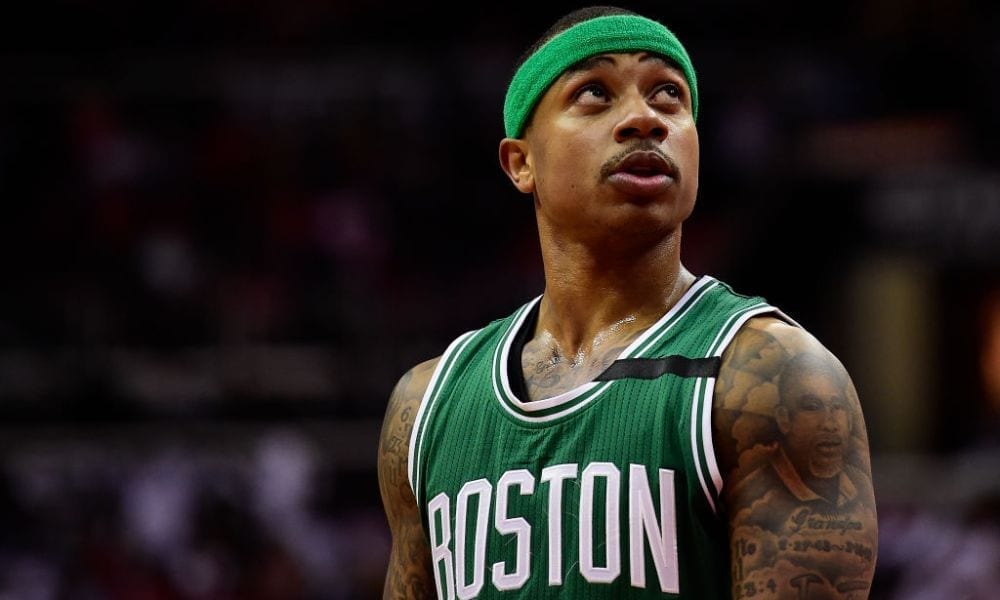 Just one year later, not only are they talking, but Thomas found himself calling Ainge about potentially re-joining the Celtics (per Adrian Wojnarowski).

According to Woj’s report, the two men chatted for 15 to 20 minutes, with Thomas telling Ainge, “If the opportunity is there, I would just like to let you know that I’d love to come back.” 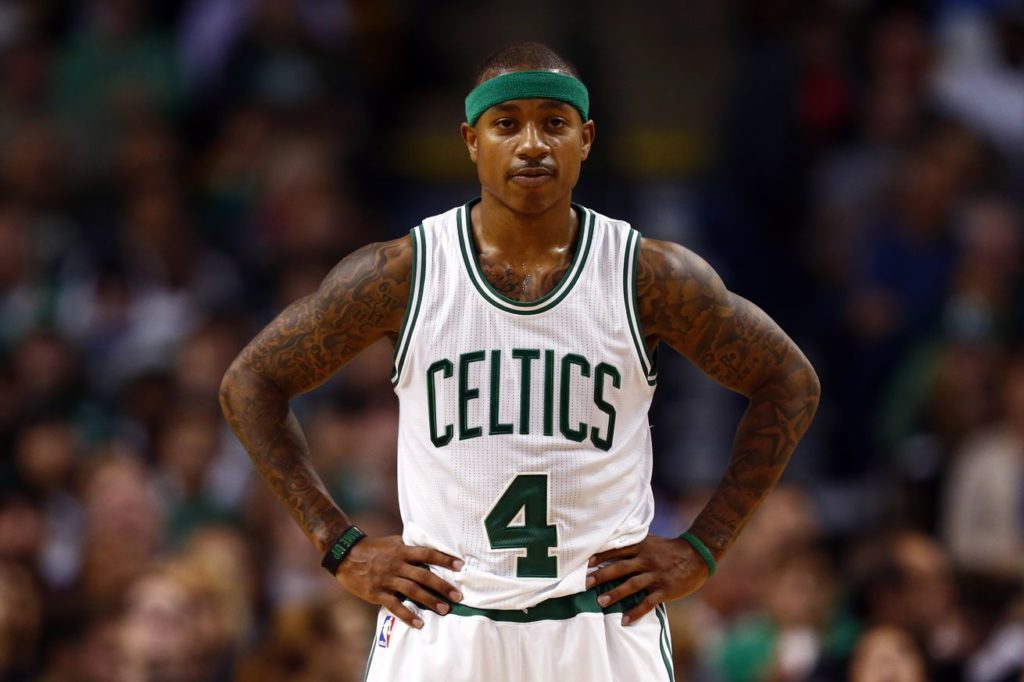 Ainge said he was open to the idea but that re-signing restricted free agent Marcus Smart was the priority.

Thomas ultimately accepted a one-year deal with Denver before Boston had finished negotiations with Smart.

But that didn’t mean he was having second thoughts about returning to the Celtics.