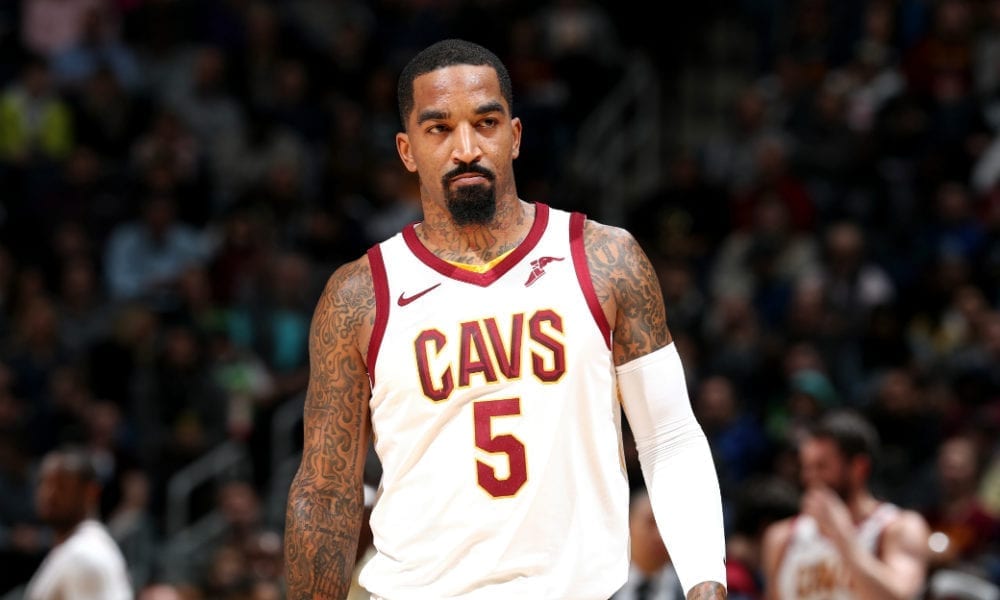 The farewell post was then widely characterised – fairly or not – as a classic bonehead move from JR.

The majority of the league’s players, of course, reacted when the news first broke on July 2.

NBA Players React To LeBron James Signing With The Lakers

However, JR’s post did at least get some love from LeBron himself. 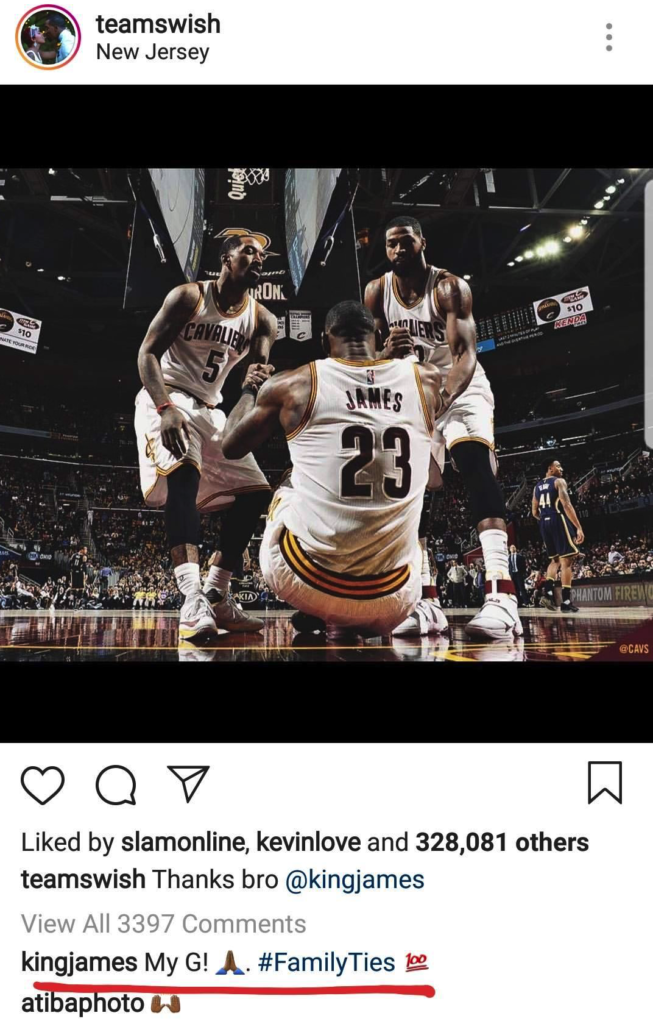 Others, meanwhile, were far less kind. 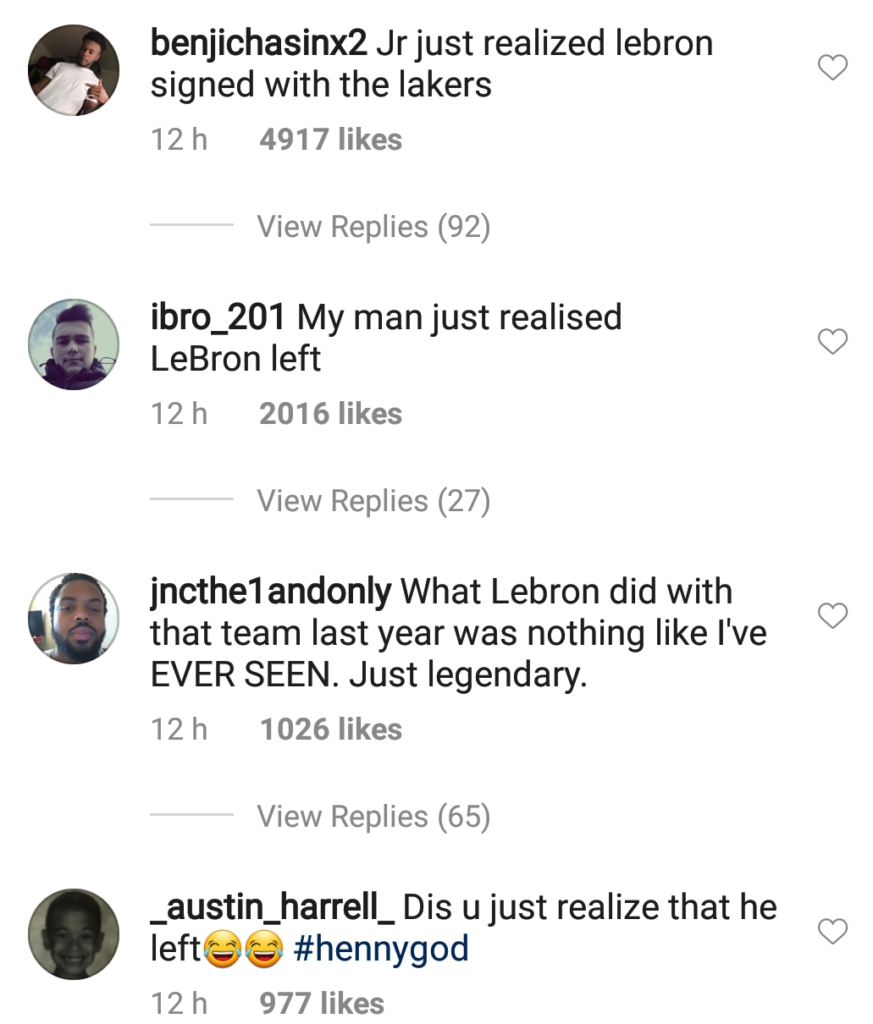