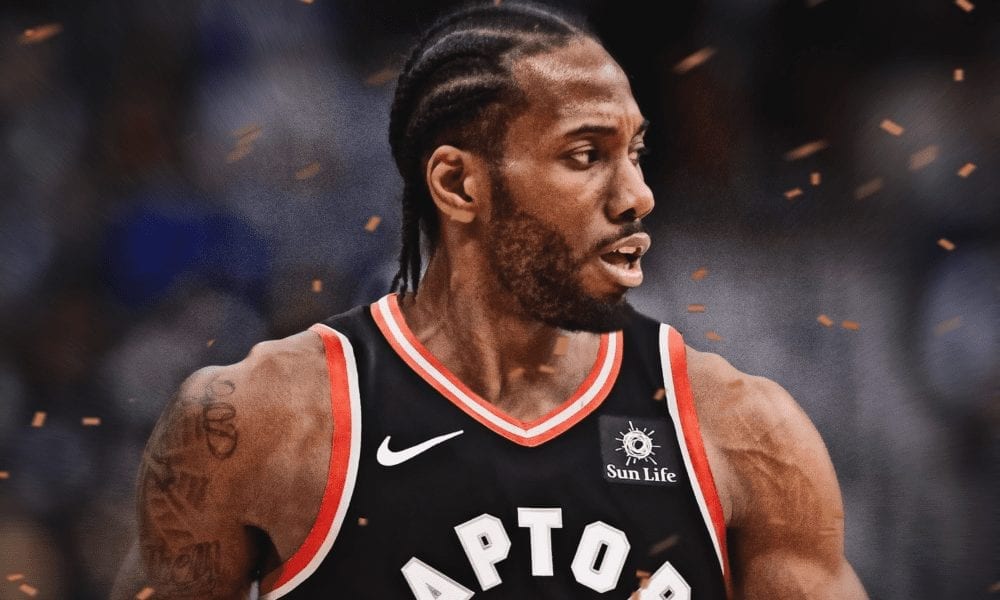 Getting traded out of the country was undoubtedly a shock to the system for Kawhi Leonard.

And while that’s likely to pass, what if Leonard begins to find Toronto more than tolerable?

What if he actually warms to one of the coldest cities in basketball?

The Raptors are betting everything that he will, and they have every reason to be confident according to the San Diego Tribune’s Mark Zeigler.

In his Sunday column, Zeigler quoted “someone who knows Leonard as well as anybody” saying this:

“He’s going to fall in love with Toronto – it’s going to happen. He’s not going to leave, I’m telling you.”

It might seem crazy on the surface, but it isn’t when you dig a little deeper.

Toronto has famously become one of the NBA’s most interesting and bustling cities, and Raptors management has a track record of making it’s imported players feel like the city is their own.

Leonard will also have one of his Spurs buddies Danny Green right alongside him, not to mention a rock solid team and a fan base which will welcome him more enthusiastically than most despite the dramas of recent months.

For a quiet achiever like Leonard, is there really a better city for him than one which lives and breathes NBA basketball while also remaining right out of the spotlight?

Maybe the Raptors were onto something after all.