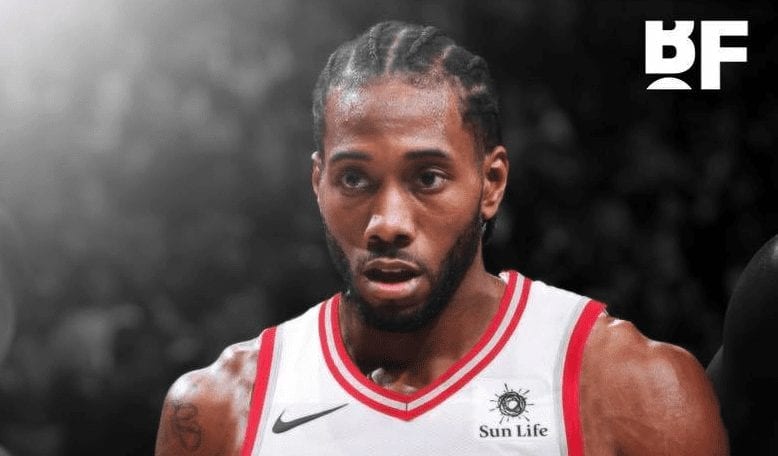 A lot of people had a lot to say after the Toronto Raptors traded their most loyal player in franchise history for what could be just one year of Kawhi Leonard.

Here’s how NBA players reacted around the league:

Just learn from my story! Loyalty is just a word in this game SMH

Mad respect for @DeMar_DeRozan
a classy player who has given his heart to a franchise.
One of the most Loyal player I know.
Giving you away for nothing..@Raptors

Dear fans of Toronto,
It’s time you guys build a statue of @DeMar_DeRozan Regardless of what happens. He deserves it. 🇨🇦

Is gonna be hard/weird checking the Raptors without @DeMar_DeRozan .
He is gonna be missed!
Good luck in your new challenge!!!
You will be even better amigo!

I’m hurt bro. I’m hurt. My dog gave that city and organization his heart and soul. He was loyal to the soil and got stabbed in the back.

SAN ANTONIO….Can't express the LOVE I have for you, the city, the fans & the organization. I want to thank you all for allowing me to be a part of something AMAZING for so many years. I have many great memories that I will take with me. Through the ups and downs you’ve always made me feel SPECIAL. I want to personally thank Pop and RC for being the first to believe in me and give me the opportunity. Thank you to my TEAMMATES for always encouraging me and being there for me (going to miss you guys the most)..so many battles. Thank you to the COMMUNITY for accepting me and allowing me to feel at HOME…all of you will ALWAYS be a big part of me and will ALWAYS be FAMILY! LOVE YOU ALL! Looking forward to my next chapter in TORONTO! #tothetruefans #THANKYOU #onceaspuralwaysaspur