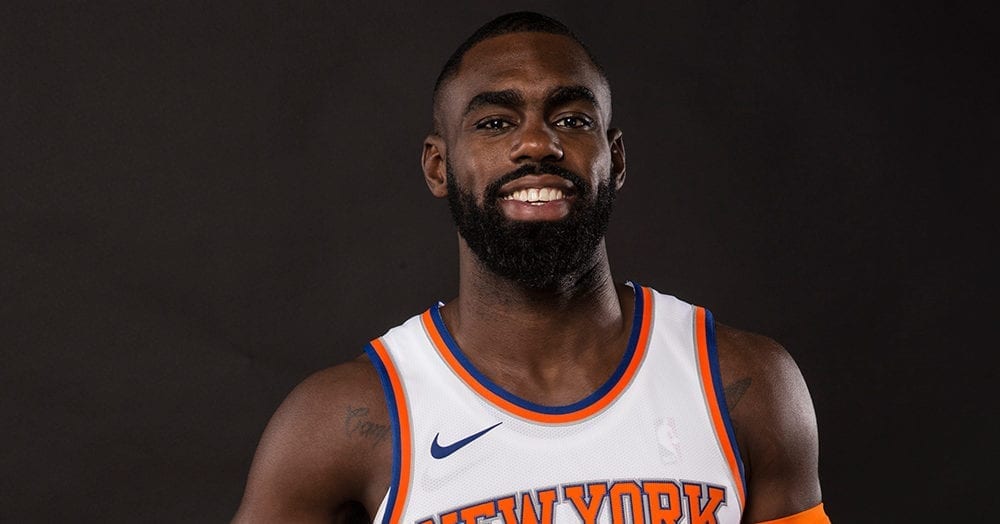 Then a member of the Atlanta Hawks, Hardaway had been relegated to the G League at the time.

After submitting a particularly poor performance one night, he looked out the window of the team bus and wondered whether it was all worth it.

“I was second-guessing myself at the time, thinking about if I really wanted to play,” Hardaway said last week, via Newsday.

It was a stunning fall from grace for Hardaway, who co-starred on the Michigan team which made the national championship game in 2013.

But the former Wolverine now views his G League experience entirely differently, no matter how much he struggled to come to terms with it at the time.

He came to realise the experience had given him the sense of hunger he needed to succeed at the highest level.

It clearly paid off, quite literally, when he inked a four-year, $71 million deal to return to the Knicks last summer.