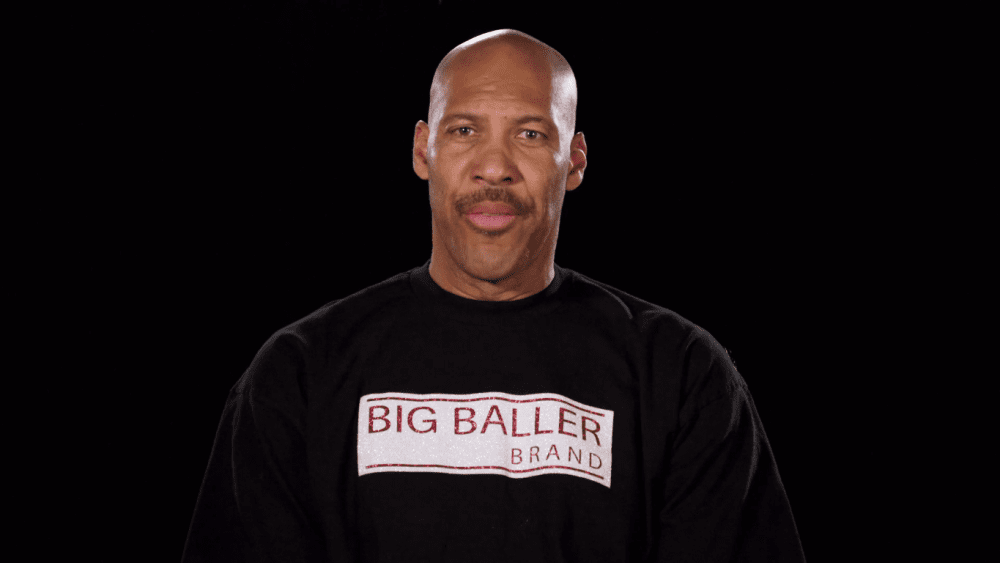 The one time we all actually need LaVar Ball to open his mouth has arrived and he won’t do it.

Ball, founder of the Junior Basketball Association, was expected to speak out (usually a safe bet) when one of the competition’s coaches physically and verbally bullied a player during a timeout on Thursday.

Chicago coach Edward Denard came face-to-face with Montrell Dixson and twice slammed both of his fists into the young player’s chest.

Denard can be heard saying “stop being a bitch” and “what you gonna do?” through the in-arena audio.

Do you think this coach crossed the line?
JBA coach Edward Denard pushes player and tells him to "stop being a b***h!" https://t.co/IKASN8oEI7 pic.twitter.com/mjOTty0M58

And just like that, controversy had arrived on the league’s doorstep less than a month after its launch.

But Ball still hasn’t addressed the issue publicly and the league has declined media requests for comment, according to Yahoo Sports’ Ben Rohrbach.

Meanwhile, Denard has yet to be disciplined and his team plays again in Dallas on Thursday.

While the league’s silence has been deafening, Dixson himself spoke out on Facebook the day after the incident.

Related Article:  Dwight Howard Says The Talk Of Him Being A Bad Teammate Is 'Just Lies'

“I’ll cut the record straight as of now,” Dixson said.

“I didn’t react like everybody wanted to because I know how to keep my composure when needed to. If I would’ve acted crazy I’d be the kid known for fighting his coach on national TV.”

Over to you, LaVar.