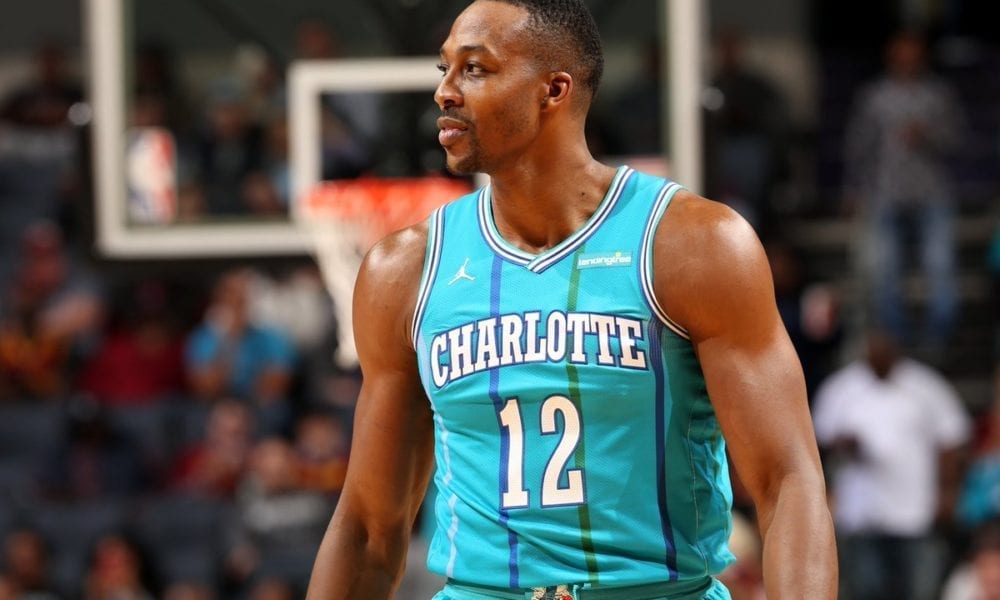 In news that’s sure to comfort Wizards fans everywhere, Dwight Howard has claimed he’s actually a super chill teammate and isn’t going to cause any problems in Washington at all.

Howard made his message clear during a recent half-hour Instagram Live video.

“I would never try to destroy a team, but that’s a narrative that they always tried to say to me because they couldn’t say nothing else. At one point they were saying I was a great teammate, that I smiled too much on the court. But I smiled my happy ass all the way to the Finals.”

Related Article:  Trae Young Explains Why He Wants To Be More Like Steve Nash Than Steph Curry

So there it is, Wizards fans, don’t you just feel so much better now?…

John Wall is certainly feeling pretty great about the Dwight era, saying this to The Washington Post’s Candace Buckner well before Howard posted the video:

“I think it’s great,” Wall said. “I think it’s an opportunity to see how it pans out, to have an athletic big and somebody who’s going to re-correct their career. I think it should be fun and exciting for us.

“Hopefully he comes in with a serious focus and mind-set [that] he wants to get better and help our team. We’re about to sit back and see what happens, but I think having him and Austin [Rivers] — giving us another scorer off the bench — those guys and Kelly [Oubre Jr.] getting better can definitely help us out.”

Oh god, that’s right, they have Austin Rivers too…