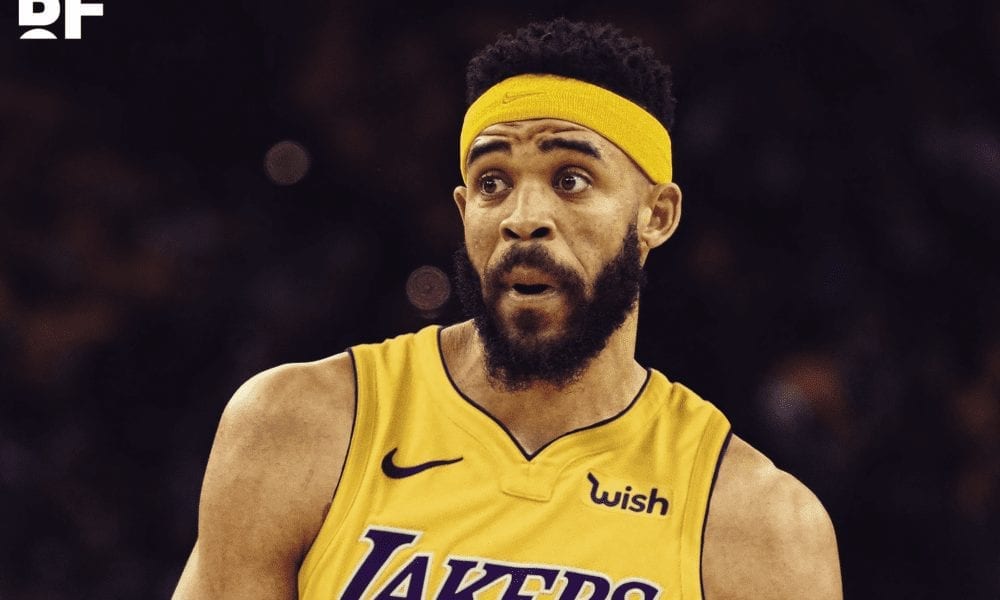 One of JaVale McGee’s earliest basketball memories is watching his mum play for the Los Angeles Sparks at the storied Forum in 1998.

Pamela McGee was JaVale’s inspiration, and so it should come as no surprise signing with LA was a special moment for him.

“Playing in LA means so much to me, just because my mother played for USC and also the L.A. Sparks,” McGee told Lakers.com.

“That’s kind of crazy that I’ll play for the Lakers and she played for the Sparks, and we’re already the first son and mother to play in the NBA and WNBA.”

We're excited to have you in L.A., @JaValeMcGee #LakeShow pic.twitter.com/G8GCIx1w9d

So how does JaVale plan to continue her legacy in LA?

For starters, he says he’s focused on becoming a true modern big man.

McGee has rarely been being accused of switching and defending smaller players overly well, but it’s something he’s working on.

“Being able to switch out onto guards and also being able to protect the rim, I just feel like it’s a big asset,” he said.

“Unfortunately the sit-back big is starting to dwindle out of the league, so as a vet you have to either get with what’s going on, or get left.

“I definitely decided these past two years to work on switching and being able to guard smaller guys off the dribble, so I just feel like I’ve definitely improved and gotten a lot better at that.”

Despite all his hard work, McGee and his Lakers have a massive challenge ahead of them if they want to hang in the brutally tough West.

But no one is looking forward to watching him try more than Pamela.