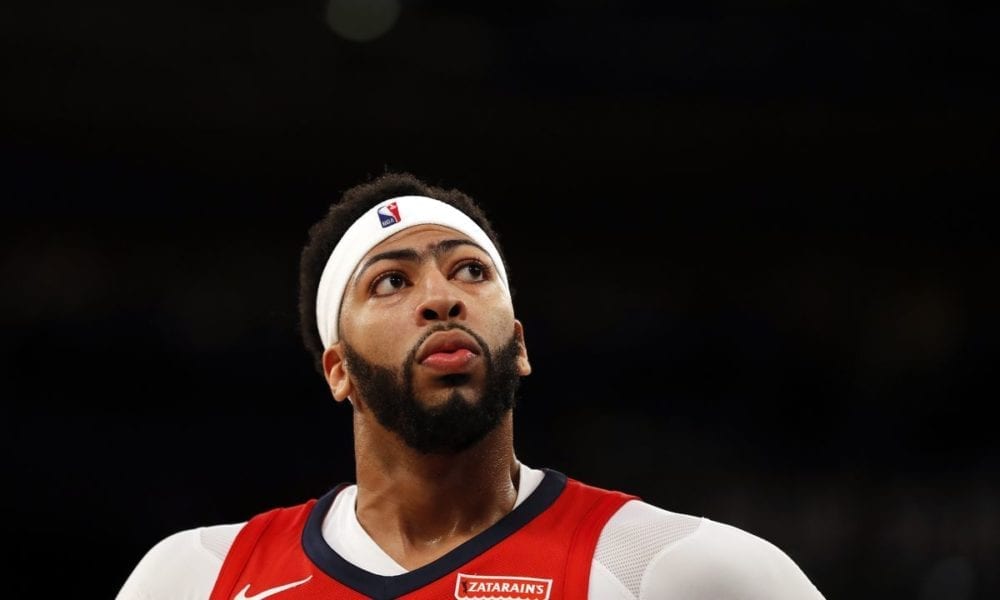 It’s no secret that many star players play a big role in their team’s pitches to free agents.

Anthony Davis is the perfect recent example, having reportedly assisted the Pelicans in luring Julius Randle to the Big Easy earlier this month.

Now AD has revealed that Randle wasn’t the only player he tried to get into a Pelicans uniform.

Davis jumped on an Isaiah Thomas live Instagram stream recently, saying “Damn we tried to get you killa lol” and “Idk what happened. We would be super nice too”.

Thomas has earned the respect of many players around the league and clearly AD is no exception.

And while Thomas signed with Denver for less than New Orleans nabbed fellow point guard Elfrid Payton for, signing IT could well have resulted in Anthony Davis having the ball in his hands a whole lot less.

And nobody wants that.