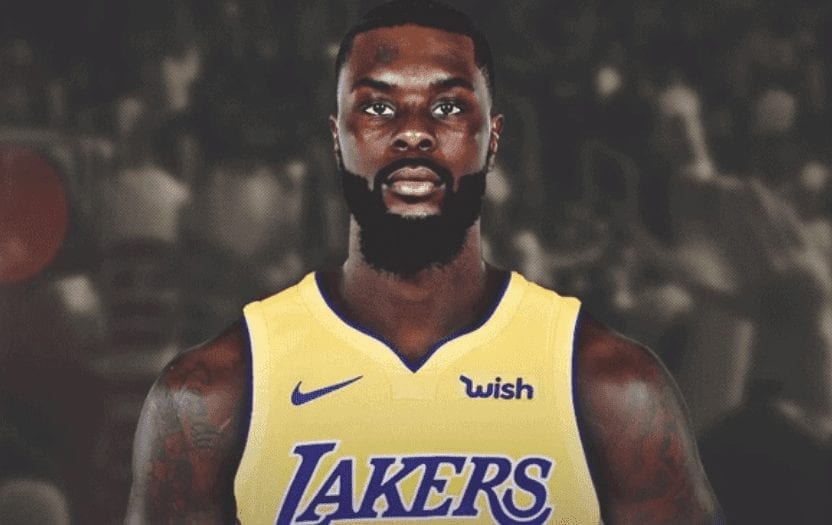 Lance Stephenson has spoken publicly for the first time about teaming up with longtime nemesis LeBron James.

According to Stephenson, it’s hard not to laugh at how things shake out sometimes.

“It was actually funny that I’m actually on the same team,” he told reporters on a conference call on Tuesday.

“I am very excited to see what that brings and just playing with him, one of the best players to play the game, is going to be amazing.

.@StephensonLance sits down to talk about playing with LeBron James, and his excitement for the upcoming season. #LakeShow pic.twitter.com/sQPS5TfDLV

Stephenson added that he was surprised James made the move to LA in the first place.

“I guess he needed a new look,” he said.

“I feel like just him reaching out and showing that he liked what I bring to the game is amazing.

“I just can’t wait to be on the floor with him, actually get on the court with him.”

Stephenson later said he would bring a noticeable defensive edge to the Lakers and that he was excited about the team’s new-look roster.

With Lance joining a wacky lineup featuring JaVale McGee, Rajon Rondo and Kentavious Caldwell-Pope, he isn’t the only one who’s curious to see how all this plays out.