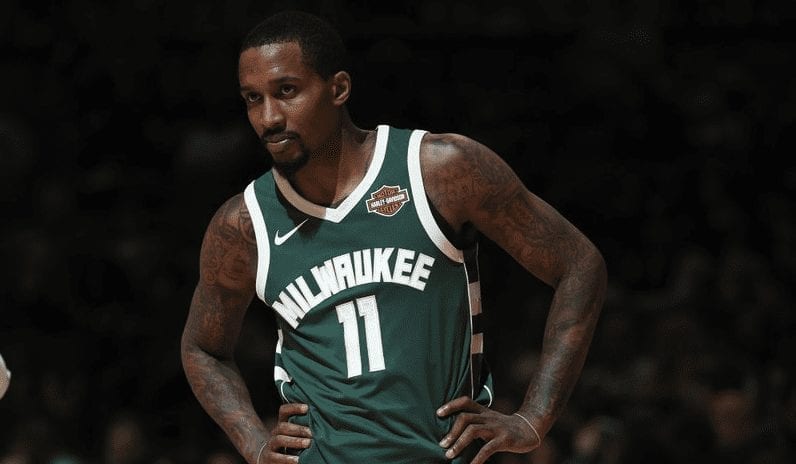 Brandon Jennings has reportedly become public enemy number one in his LA neighbourhood after throwing non-stop parties despite being surrounded by young families.

TMZ Sports has reported that police have been called to Jennings’s home at least 30 times due to noise complaints, with the most recent visit from the cops coming in the early hours of the morning on July 5.

One of those disgruntled neighbours told the outlet he had no issues with people throwing parties, and that he was just asking for Jennings tone it down a little.

“I have nothing against parties,” Ivan Kuznetsov said.

“Partying is nice. It’s just not the right place with everyone trying to sleep.”

Other neighbours told TMZ Jennings was treating his house like a nightclub, with wild parties and massive crowds almost every night of the week.

“We have called the police every day for the past 2 weeks,” one nearby resident complained.

“Both my husband and I had to take days off work because we were not able to sleep at night.

“We moved here because we fell in love with the serene atmosphere, and now we live in a nightmare.”

Incredibly, Jennings’s home used to be inhabited by rock star Slash, and according to several neighbours, it was much quieter then.

In the meantime, at least we have a prime location to film a Project X sequel.