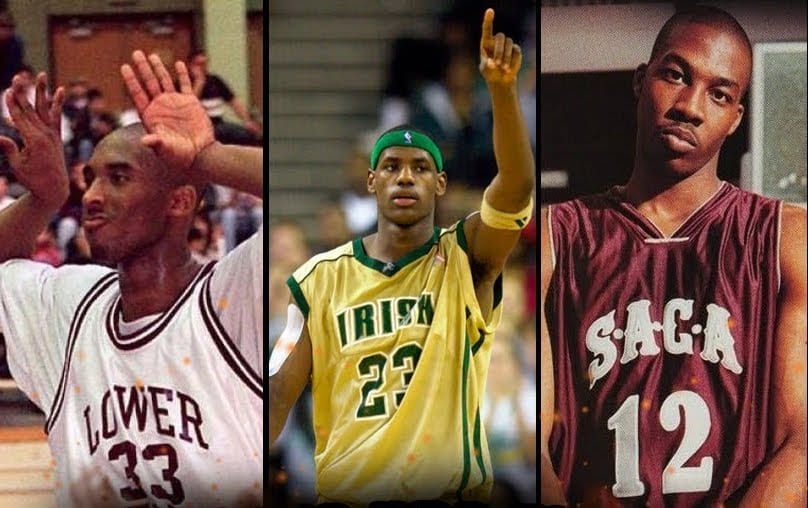 The NBA is ready to abolish the age limit for players wanting to enter the draft, according to commissioner Adam Silver.

“My personal view is that we’re ready to make that change,” Silver said at the end of his major news conference on Tuesday.

Discussions about changing the minimum eligible age from 19 to 18 have been ongoing between the NBA and the Players Association for months.

And with both sides on the same page, it appears inevitable that players will be able make the jump straight from high school to the NBA for the first time since 2005.

In November, Silver told ESPN’s Mike and Mike why he thought the change would be beneficial.

“I think something has to change,” he said. “It’s clearly not working for the college game.

“From our standpoint, if the players in that one year of college aren’t getting the kind of development we like to see them get coming into the NBA, aren’t playing in the NCAA Tournament, aren’t competing against top-notch competition, I think we have to take a step back and figure out if we’re better off taking those players at a younger age and working on their training and development full-time.”

According to The Washington Post, the change is unlikely to come into effect until 2021, due to the time it will take to prepare for the move.

But a decision on whether the change will ultimately be implemented could come much sooner.