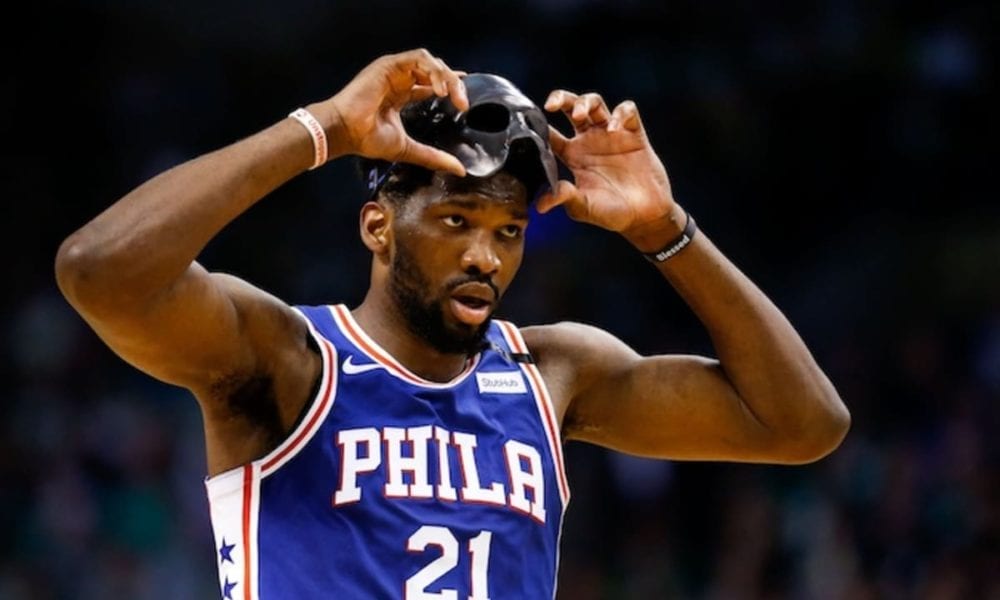 Philadelphia 76ers president of basketball operations Bryan Colangelo appears to have used five fake Twitter accounts to criticise his own players and release sensitive medical information, according to The Ringer’s Ben Detrick.

Among those criticised were Joel Embiid, Markelle Fultz, Brett Brown and Sam Hinkie.

Unsurprisingly, NBA Twitter erupted moments after the story was published.

Here’s a snapshot of the carnage:

Are you saying you’re no longer happy in philly ? 👀 https://t.co/i623bIufJR

Oh this is getting crazy..

Just when I was getting depressed bc there weren’t any NBA tonight, this happens. I knew there was a basketball god after all.

Just when you thought it would be a slow night in the NBA … pic.twitter.com/DkcS1AuCTV

There has to be a Sixers staffer running to Embiid's place now to take his phone and disconnect his Internet. #thisleague https://t.co/MMbbrrxavT

You need two blue checks to confirm you are not a burner https://t.co/eZPp2KZ3hg

Everyone knows the @dmorey burner account only replies to anyone criticizing his musical. https://t.co/E6ojNPe2US