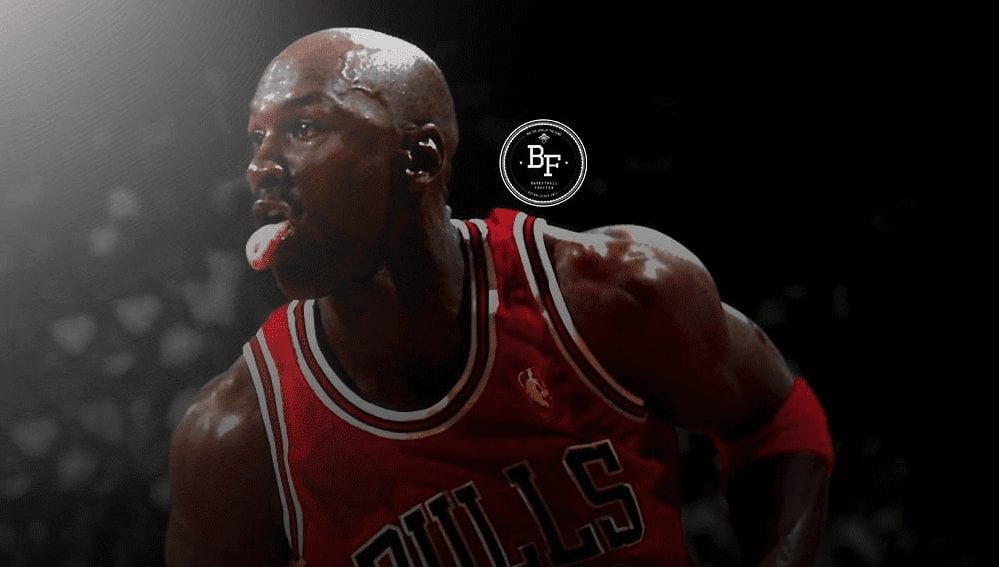 If you were anything like me as a kid, you snatched up every Michael Jordan VHS possible and watched those things until the tape wore out.

All these years later, a fresh documentary series is on the horizon, and we should all be very, very excited.

So when does it come out?

It’s scheduled for a 2019 release, but a specific date has not been set.

When we hear more, you’ll be the first to know.

So stay tuned for more deets.

Sounds a little like a Drake song, but we still dig it.

What does it touch on specifically?

According to multiple reports, the series will examine the connection between Jordan’s rise and the NBA’s coinciding spike in popularity.

And with 10 freaking hours of air time, there will presumably be plenty of other stuff as well.

Has a trailer been released?

I’m so glad you asked.

Which gods among men are responsible for this?

The series was jointly announced by Netlifx and ESPN Films.

Not a bad tag-team combination if you ask me.

Who’s involved in the production?

The series will be directed by Jason Hehir, whose resume includes The Fab Five and Andre the Giant, with 30 for 30 staple Mike Tollin stepping in as producer.

MJ himself will also participate in the project.

Should I attempt to watch the entire thing in one hit?

Yes. Yes you should.