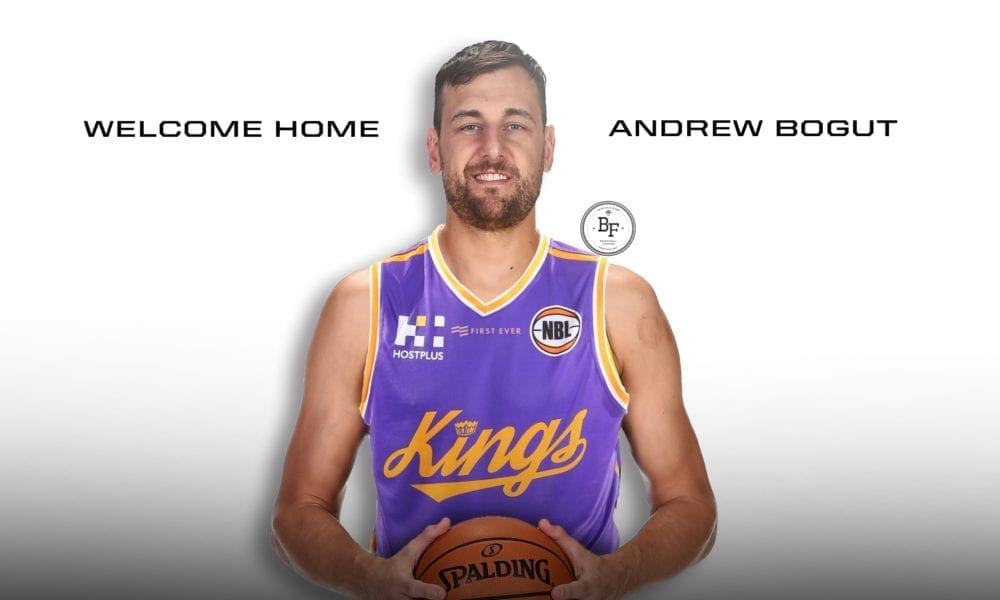 Andrew Bogut has completed a fairy tale return to Australia and is heading to the Sydney Kings.

The landmark agreement comes after weeks of intense speculation, fuelled by Bogut’s desire to finish his career on home soil.

The Kings will make the deal official with a media release on Monday and a press conference on Tuesday.

While the big man was also in talks with Melbourne United, it was ultimately his desire to play for Andrew Gaze and his familiarity with the Kings ownership group which got him over the line.

In a further boost for the NBL and Australian basketball, it’s unlikely to be a one-year farewell tour for the former NBA champion, with his contract expected to stretch across multiple seasons.

While Bogut still has the skills to ply his trade in the US, it is believed he ultimately saw a move home as much more beneficial than toughing out another rigorous 82-game season in the NBA.

Bogut has long spoken of his desire to return to the NBL and came close to signing with the Kings during the 2011 NBA lockout.

But insurance complications derailed any grand plans he and the team had for that season.

Are there any roster spots left for the upcoming @NBL season? Asking for a friend……?

Seven years later, it has finally happened, and Bogut’s arrival makes Sydney by far the NBL’s most potent squad on paper.

Bogut last played for the LA Lakers, and will pull on the purple and gold of a different kind when Sydney’s season begins in early October.