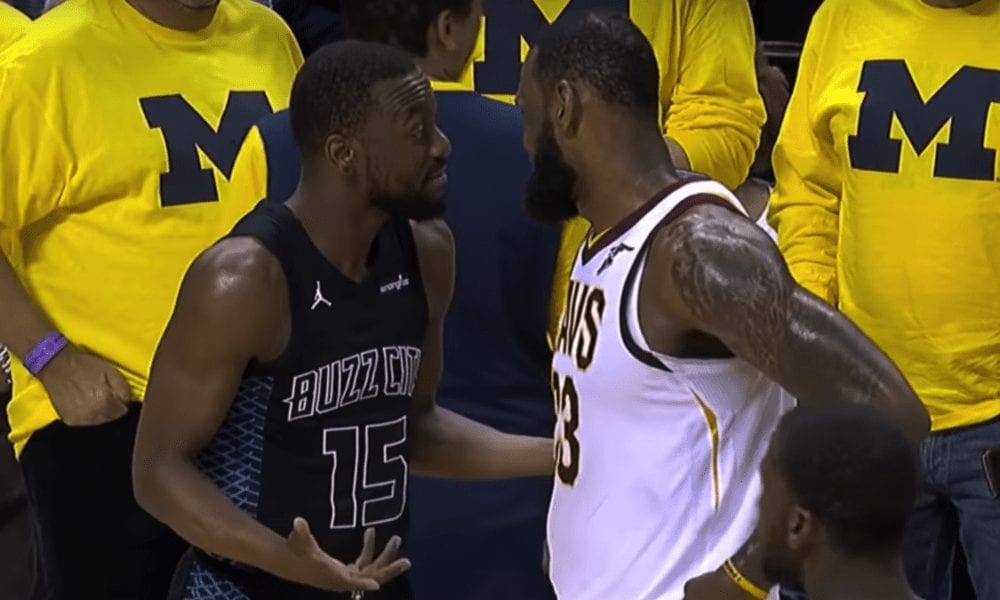 Let me just preface this by saying everything below is a little unfair to Kemba Walker.

Today should be a happy and celebratory day for the highly combustible ball of energy that is Kemba Walker.

But I simply couldn’t help but noticing that there was another fun Walker fact floating around today, and here it is:

Considering Basketball Reference hasn’t yet been updated to include today’s game, it should actually read 22-0.

And that’s just for the regular season.

When you factor in LeBron sweeping Kemba in the first round of the 2014 Playoffs, it becomes 0-26.

While it isn’t surprising that LeBron has had the better of Walker over the years, the fact Kemba never won a single game is a pretty wild statistical anomaly.

To make matters worse for Walker, LeBron had his career-high 61 point game against his Charlotte squad, right back in 2014.

Walker went for 37 against all the King’s men on New Year’s Eve just three week later, but James can lay claim to 11 of the 12 highest scores put up by the pair during their battles.

LeBron has also about 10 points per game more than Walker, excluding the playoffs, averaging 29.9 points compared to Kemba’s 19.3.

Walker, meanwhile, finished three of those games in single digits and finished five of them with less than 12 points.

LeBron’s lowest score was 16 and he only had three games under 20.

Safe to say it’s time for Walker to take a page out of Brock Lesnar’s book and put an end to this thing.