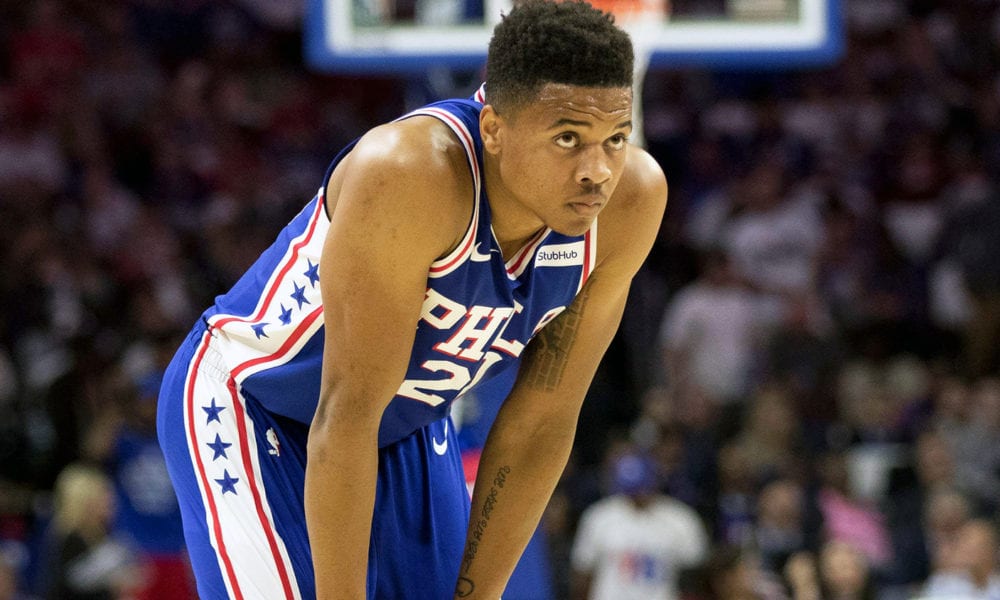 Markelle Fultz is now well past the half-way point of what is one of the strangest rookie seasons in all of team sports.

While Fultz’ struggles have been well-documented, this week appears to have presented us with the latest twist in this bizarre tale.

Fresh videos have emerged of Fultz practicing, and don’t look now, but his shooting stroke no longer appears to resemble a raging dumpster fire.

Such vision is as rare as footage of Bigfoot himself.

Now that, Fultz fans, is the jumper of a semi-competent basketball player!

Here’s Fultz’s old shot, for those who can’t recall – or simply chose to block out the traumatic memories.

And here’s the city of Philadelphia’s reacting to said footage.

But seriously, any time your number one pick’s shooting form finally resembles basketball more than shot put, you’ve got to be happy.

Don’t get your hopes up too much though.

The team reportedly still has no plan to bring back Fultz any time soon.