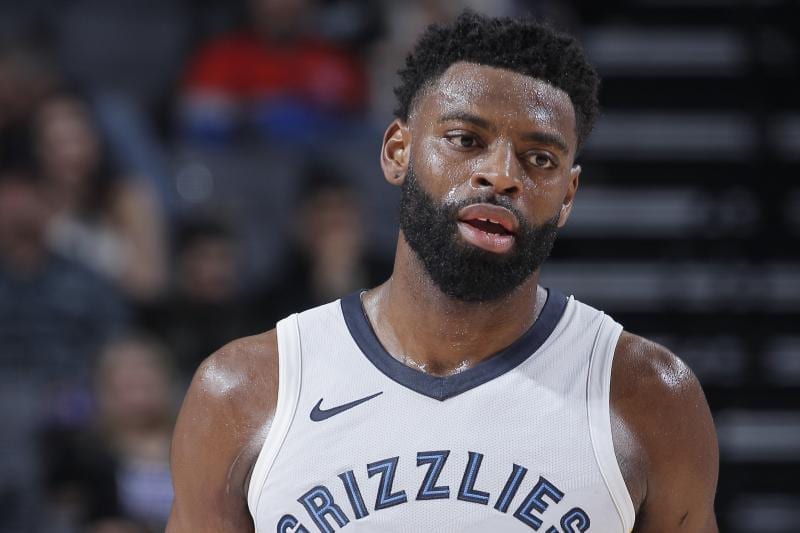 Tyreke Evans and Nikola Mirotic have been shut down by the Memphis Grizzlies and Chicago Bulls respectively, with both teams scouring the league to find potential trade partners ahead of the February 8 deadline.

With the Bulls sitting at 18-32 and the Grizzlies at 18-31, it makes sense for both teams to start selling off tradable pieces that are unlikely to have a place on a young team built for the future.

Chicago got agonisingly close to dealing Mirotic to the New Orleans Pelicans for a package which included a first round pick and the ghost of Omer Asik, according to certified ESPN ace and basketball whisperer Adrian Wojnarowski.

But Mirotic’s camp shut the deal down because the $12.5 million team option for the next season was not guaranteed.

It’s back to the drawing board for the Bulls for now, but a deal with the Pelicans cannot be ruled out, bearing in mind that trades have been known to go down shortly after appearing dead in the water.

Meanwhile, the Memphis Grizzlies are looking to sell high on Tyreke Evans and swap him for a first-round pick.

Evans had largely been disappointing throughout his career, especially relative to the expectations that come with being the fourth overall pick.

But he has enjoyed a stunning renaissance in Memphis, the same city in which he played his college ball, averaging 19.5 points, five assists and five rebounds in 31 minutes of action.

There has been a very high number of alleged suitors, with Woj reporting Milwaukee, Philadelphia, Boston, Denver and New Orleans were all interested, while Philly.com has Oklahoma City, Cleveland, Miami and Houston on their list.

The Grizzlies sat Evans on Wednesday in Indiana and will continue to do so to avoid risking an injury to their prized trade chip.