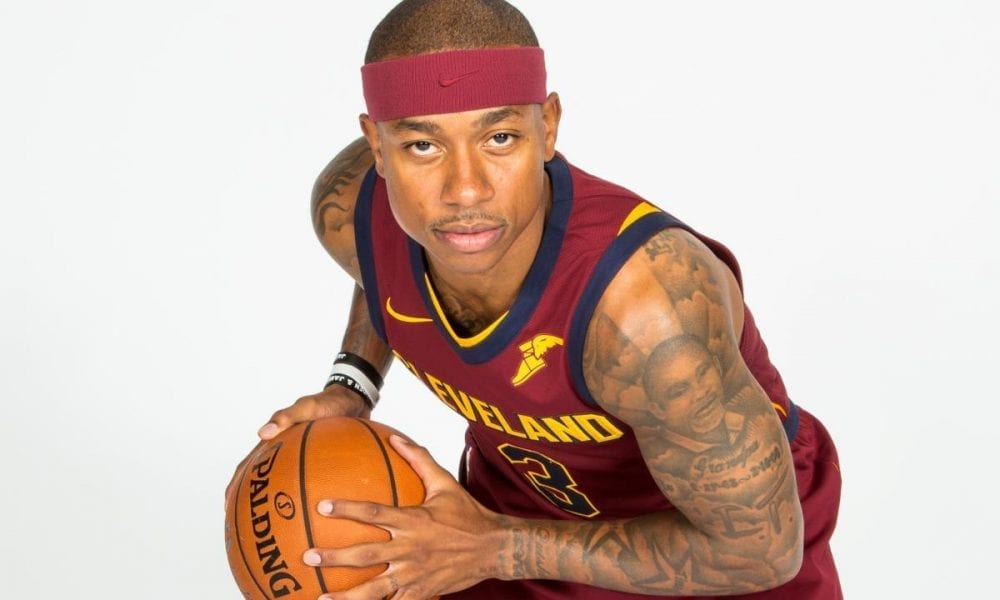 Isaiah Thomas says there’s still a special place in his heart for those involved with the Boston Celtics, with one notable exception.

Thomas is still furious with Celtics general manager Danny Ainge, who dealt IT to Cleveland for Kyrie Irving this summer.

The trade followed Thomas pouring his heart and soul into Boston’s playoff campaign just days after the tragic death of his sister, as well as battling through a right hip injury that ultimately sidelined him.

“I might not ever talk to Danny again,” Thomas told Sports Illustrated. “That might not happen. I’ll talk to everybody else. But what he did, knowing everything I went through, you don’t do that, bro. That’s not right. I’m not saying eff you. But every team in this situation comes out a year or two later and says, ‘We made a mistake.’ That’s what they’ll say, too.”

Ainge has cited the uncertainty surrounding Thomas’ injury – which is expected to keep him out until January – as well as his looming free agency as his primary rationale for making the trade.

But Thomas still isn’t buying it.

To rub salt into the wounds, before the trade Thomas reportedly helped recruit Gordon Hayward to Boston, a team which is now his primary foe in the East.

Here’s hoping Thomas can make it back to the court in time to exact vengeance on the Celtics when the Cavs visit TD Garden on January 3.