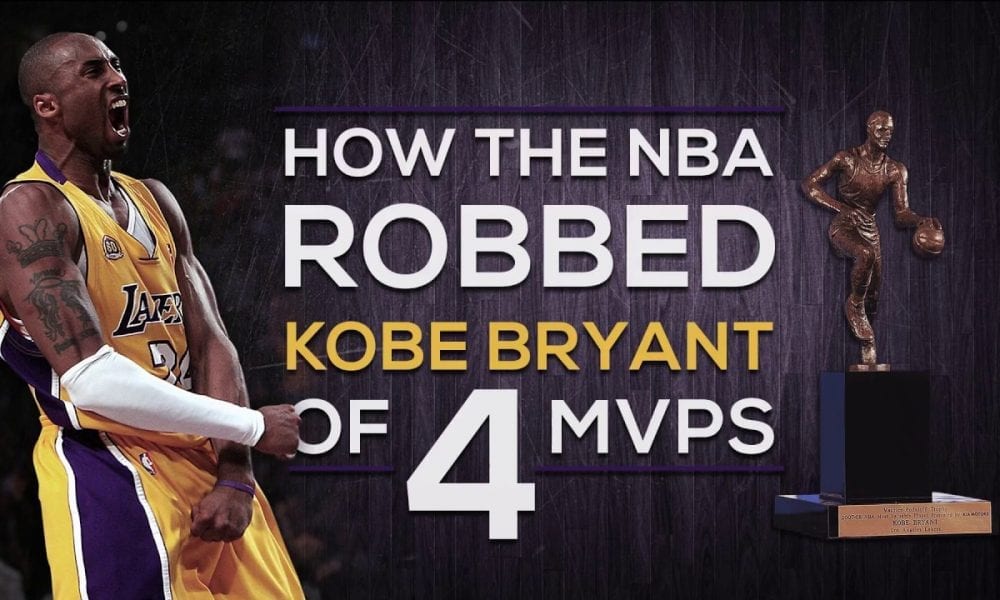 Yesterday, Russell Westbrook won the NBA MVP award which is the next best thing after a championship to top off a historical season.

Whilst it’s difficult to take anything away from Russell, many people believed James Harden was a better candidate for the award seeing as he had put up similar numbers to Russ on better percentages and with a much better team record (far beyond what the Rockets were projected to do) beating the Defending Champs, Cleveland’s record by a few wins.

A sub-50-win team hasn’t had the MVP since 1982. That’s a fact. More subjectively, the award also trends towards players who make their teams into at least borderline championship contenders by increasing their individual level of play. Two exceptions are Allen Iverson in 2001 and Derrick Rose in 2011, whose teams were carried by their defense more than their offense, but it still remains that the MVP usually goes to the best individual player on a team at or near the top of the league.

Russell Westbrook is the first 6th seeded MVP in NBA history. Which begs the question, why has the criteria been changed? Simply because of Russ’s historical season?

The precedent has officially been rewritten and here’s how it means Kobe missed out on 4 additional MVP’s because of it: