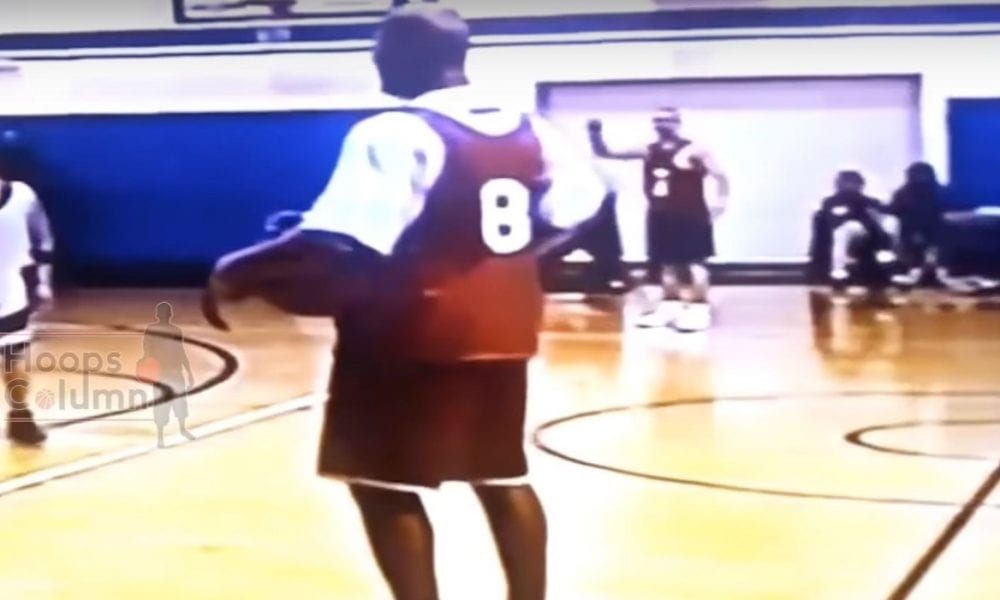 LaVar Ball has made some pretty wild claims over the past couple of weeks, including comments about his son being better than Stephen Curry, how his son would make the Warriors a better team than Curry and how his kids are better than LeBron James’ kids.

Nothing, however, compares to his claim that he’d ‘kill’ Michael Jordan in a one-on-one.

Charles Barkley made sure he exposed the fact that LaVar had only averaged 2 ppg in college and to demonstrate the absurdity of LaVar’s comments. 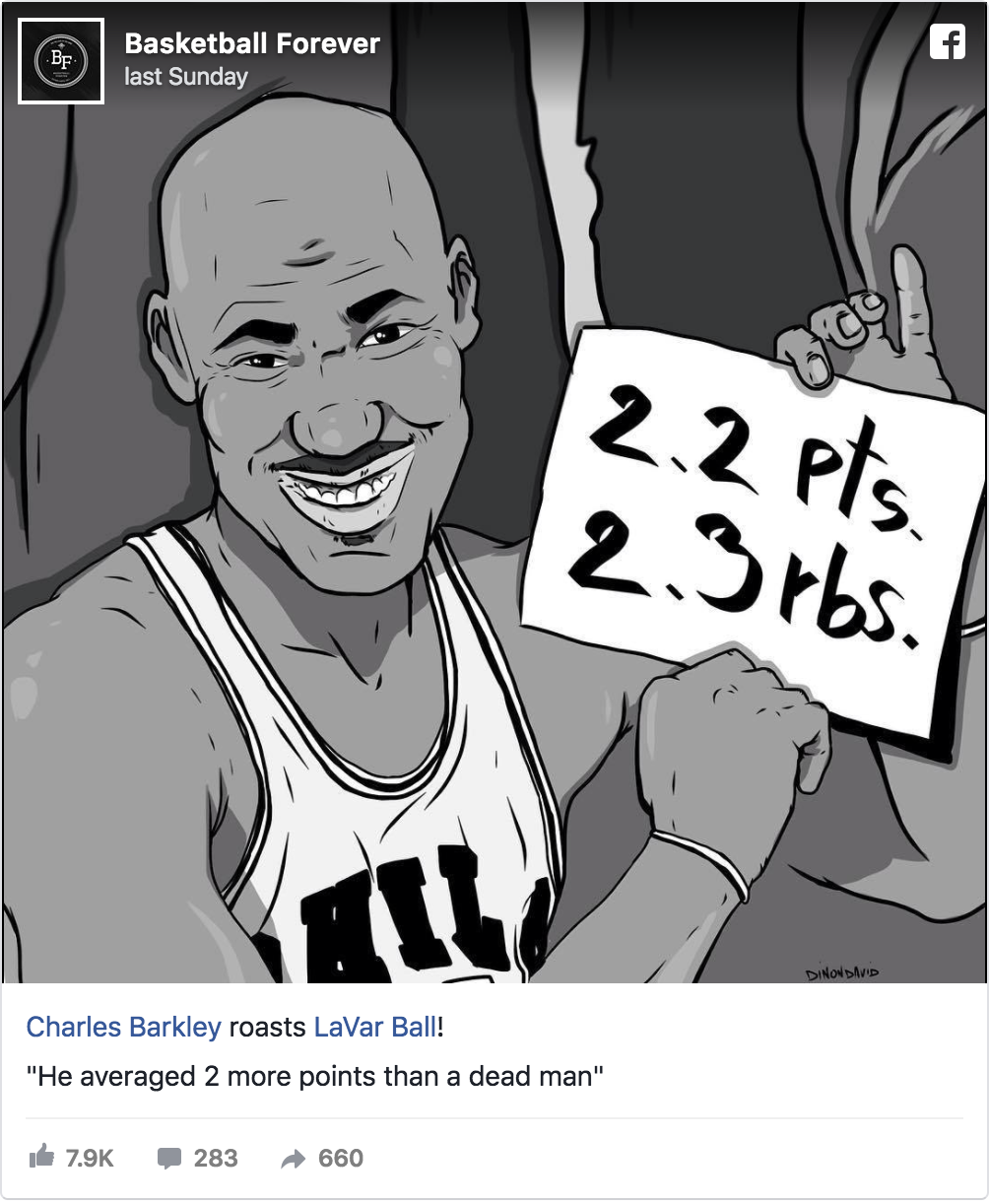 We now have further proof of this in a video published by The Hoops Column, where LaVar is showing he has no game in a local Chino Hills rec league contest.

LaVar Ball starts by getting viciously swatted at the 3:15 mark, and even attempts an alley-oop to himself off the backboard that is almost too difficult to watch. The cherry on this sundae, however, comes when he blows the last shot of the game with a weird frozen rope that never had a chance.

In typical fashion, there are 20 or so seconds at the end of the video where Ball is sitting down on the bench talking smack to the guys on the winning team. You can’t make this stuff up.

Check out the man who proclaimed that he could take down Michael Jordan in a game of one-on-one.

This guy has officially lost the plot.