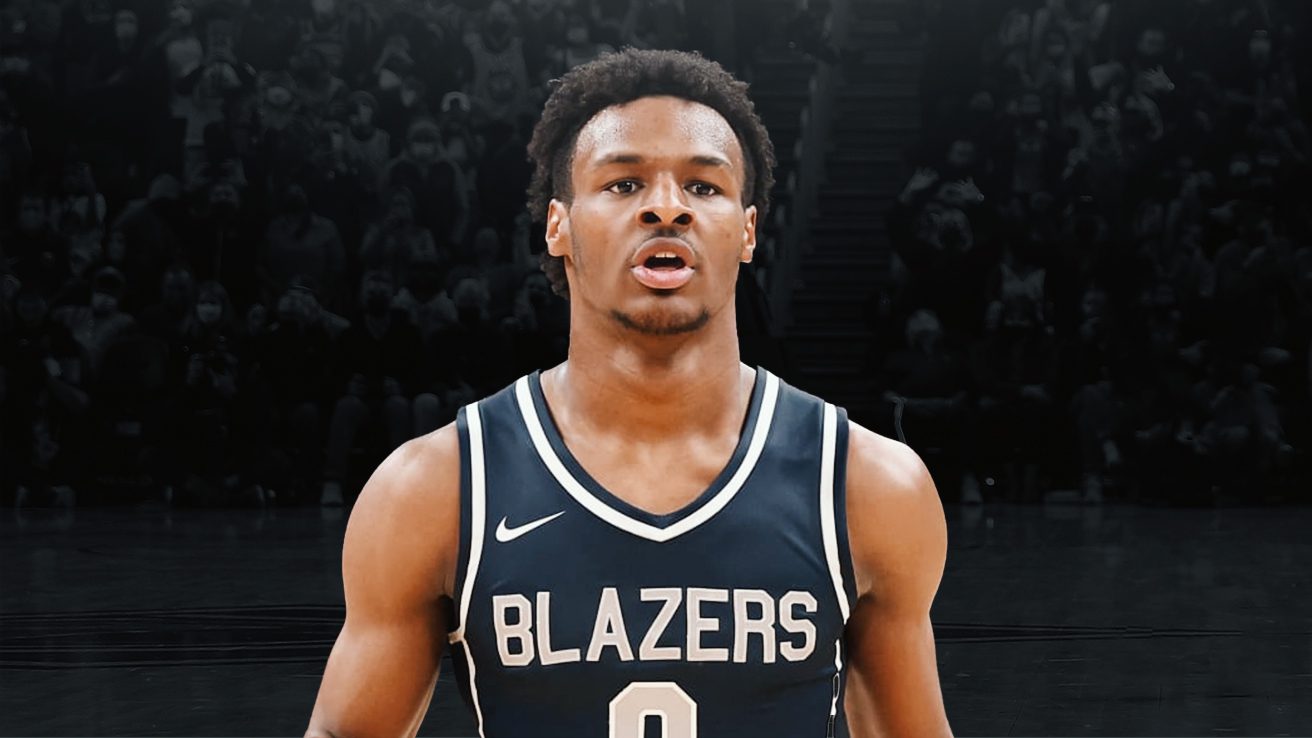 One college coach has blasted the whole process of trying to recruit Bronny James.

Speaking anonymously to On3 Sports, the coach vented his frustration over not being able to speak to Bronny directly.

“I tried to get involved, but you had to jump through a thousand hoops just to get to the mom,” the ACC coach said.

Unlike this particular coach, most people probably wouldn’t be surprised to learn that the James family is being protective of Bronny considering the intense scrutiny and media circus that follows him everywhere.

The same approach has been taken with Arch Manning in football, the 17-year old nephew of NFL greats Peyton and Ei Manning.

In Manning’s case, his family has withheld him from interviews and also declined premature college scholarship offers.

So it’s not as though Bronny’s situation is some special one-off case.

Meanwhile, NCAA hoops fans better hope this anonymous coach isn’t from their college, because he clearly has a snowball’s chance in hell of landing Bronny’s signature.