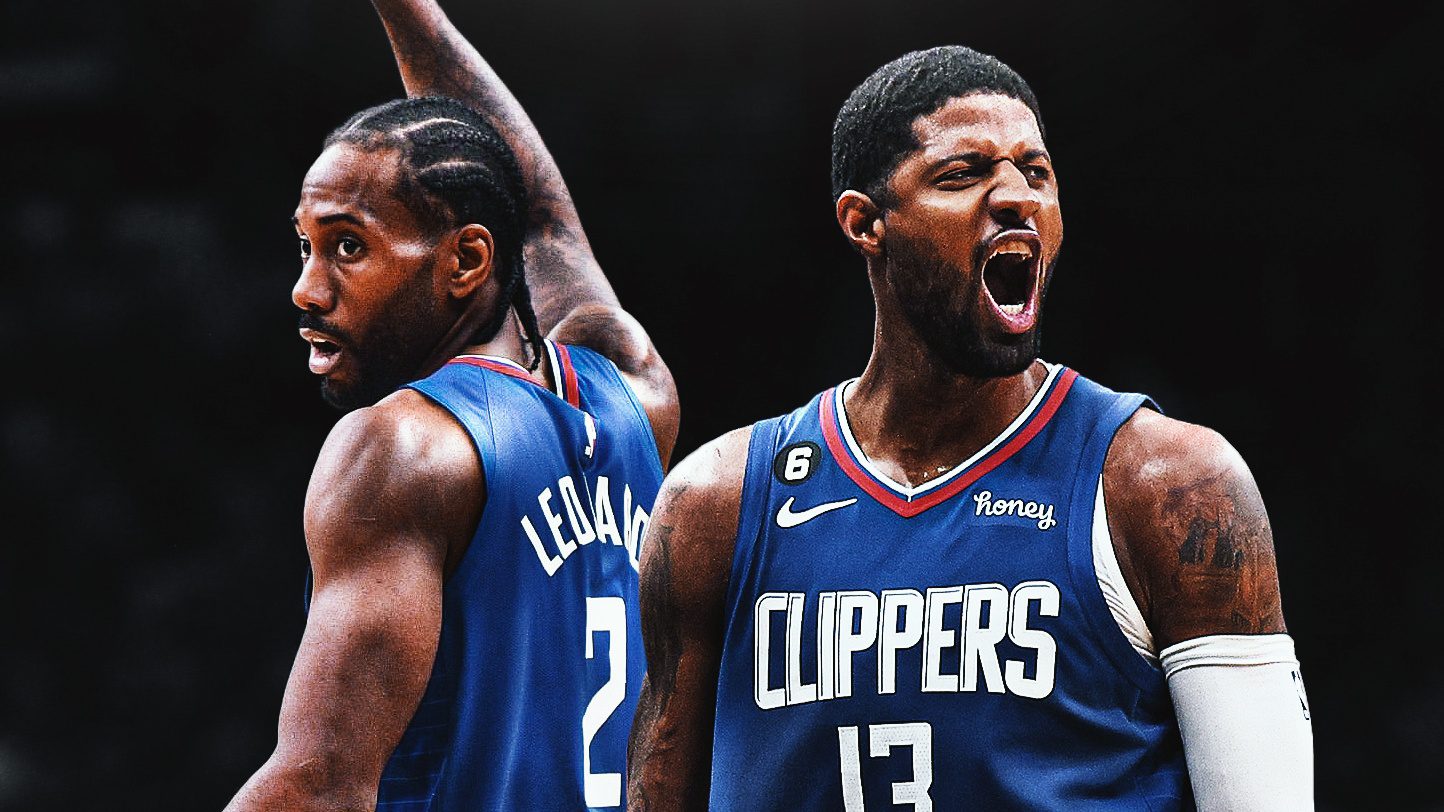 The Los Angeles Clippers are reportedly trying to make some major moves ahead of the trade deadline.

The Ringer’s Kevin O’Connor says the Clippers are pursuing Fred VanVleet and Kyle Lowry, adding that LA simply have to go “all in”.

“They’ve got no other choice,” he wrote.

“With their future draft picks mortgaged and Kawhi Leonard and Paul George potentially becoming free agents in 2024, the time is now.

“With Leonard looking like his old dominant self, and George still playing at a borderline All-Star level, it’s obvious why the Clippers would feel an urgency to go for the Larry O’Brien Trophy this year.”

But they aren’t the only ones, with the Brooklyn Nets also reporting kicking the tires on Reid.

The Clippers have previously been linked to Mike Conley but appear to have completely shifted their attention to VanVleet and Lowry.

The trade deadline is set for February 9.