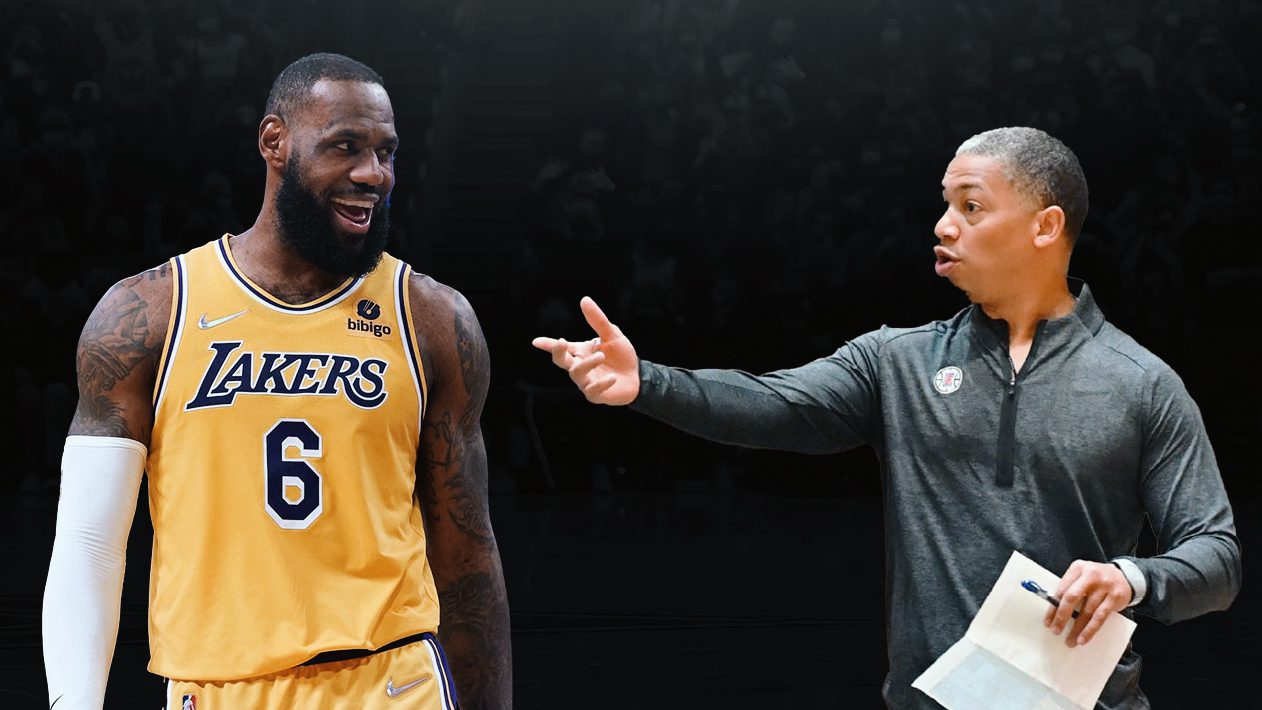 LeBron James has really added to his unrivalled capping legacy in recent times, much to the amusement of everyone who’s spun his hilarious lies into all manner of content (including this particular publication, obviously).

But according to LeBron tonight (who it must be stressed, was 100% joking at the time), Ty Lue is the real cap king.

During Tuesday’s postgame press conference, one reporter revealed Lue previously told her LeBron had been thinking about clinching the all-time scoring record for years. James was quick to call BS.

“Don’t let T-Lue gas you up like that,” LeBron said with a laugh. “T-Lue’s lying”

“I never thought I could catch Kareem in scoring. It’s never been something that was on my mind. He (Lue) is not a liar, but he’s lying there.

James joking around in that moment was a surprise considering how grim he’d been up until that part of the presser.

Visibly frustrated with his team’s inability to win games even when he scores 40-plus points, James had bluntly answered most questions with just a few words.

And yet, he still couldn’t help but laugh when his old friend Ty Lue came up.