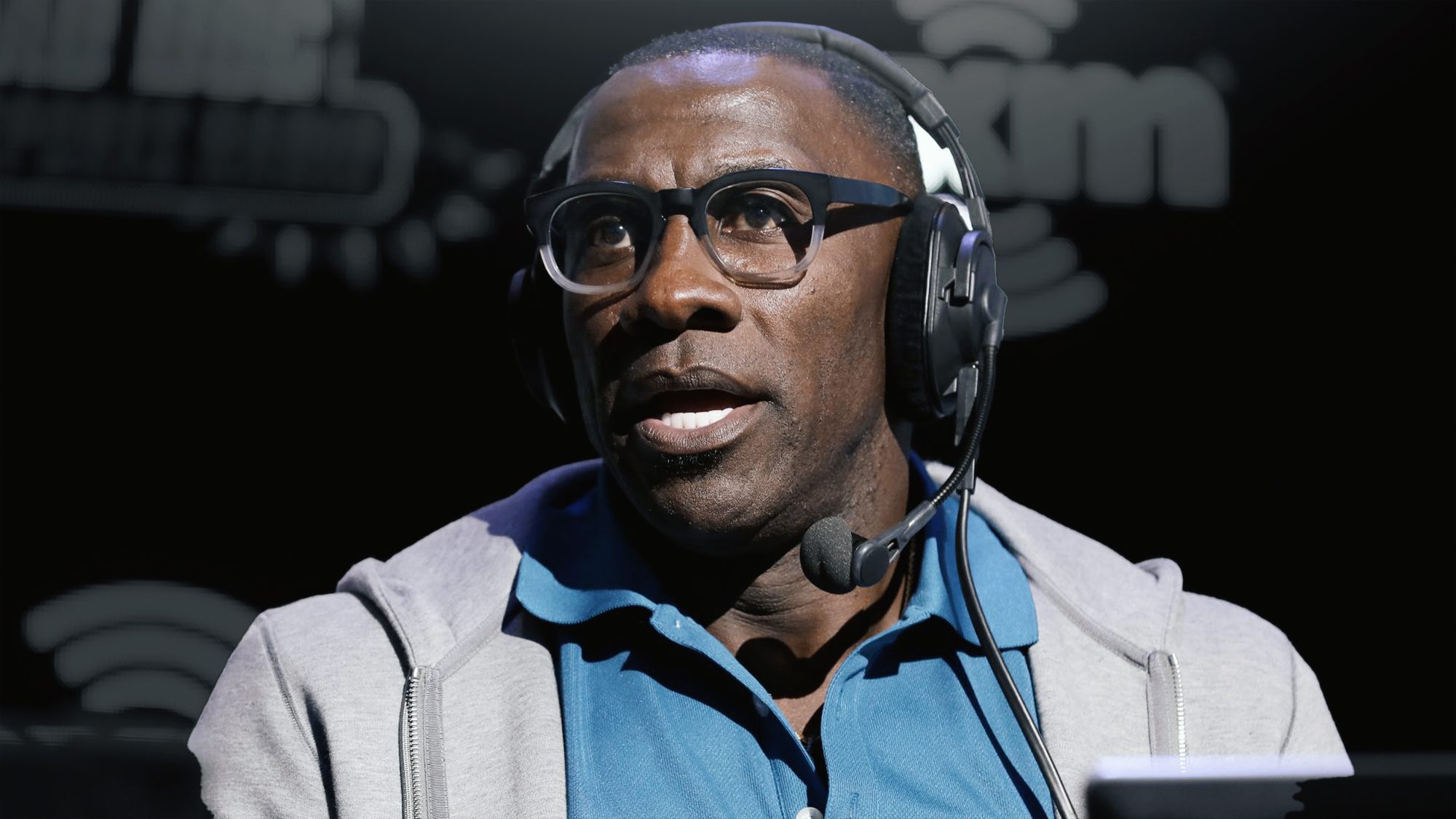 TV host and NFL legend Shannon Sharpe used his platform on Fox Sports’ ‘Undisputed’ to apologise for his role in a heated incident with Ja Morant’s dad and Memphis Grizzlies players.

Sharpe’s heated words sparked an all-in altercation during Friday’s game between the Lakers and Grizzlies in LA. The incident did not turn physical but plenty of words were exchanged.

But now, Sharpe says he regrets how he behaved.

“You know, guys, I’ve preached for the last six-and-a-half years responsibility and accountability,” he said. “I take full responsibility for what transpired. It does not matter what Dillon Brooks said or how many times he said it.

“Me being the responsible person, me having the platform that I have and having so many people look up to me, I was wrong. I should’ve lowered the temperature in the arena. Instead, I turned the temperature up and I let it get out of hand.”

"I take full accountability for what transpired. I was wrong."@ShannonSharpe apologizes & addresses his altercation at the Lakers-Grizzlies game: pic.twitter.com/RNFBydr5A6

Sharpe also apologised specifically to the Lakers, Grizzlies, and to Dillon Brooks.

Things first got out of hand when Ja Morant overheard Sharpe’s chirping and turned back towards him, with Steven Adams intervening as the two Grizzlies players got closer and closer to Sharpe on the sidelines.

Others then got involved, including Morant’s father Tee Morant, as tensions boiled over and a crowd of people formed in the area.

The crowd eventually dispersed and play resumed, while Sharpe and Morant Sr. shared a hug once cooler heads prevailed.