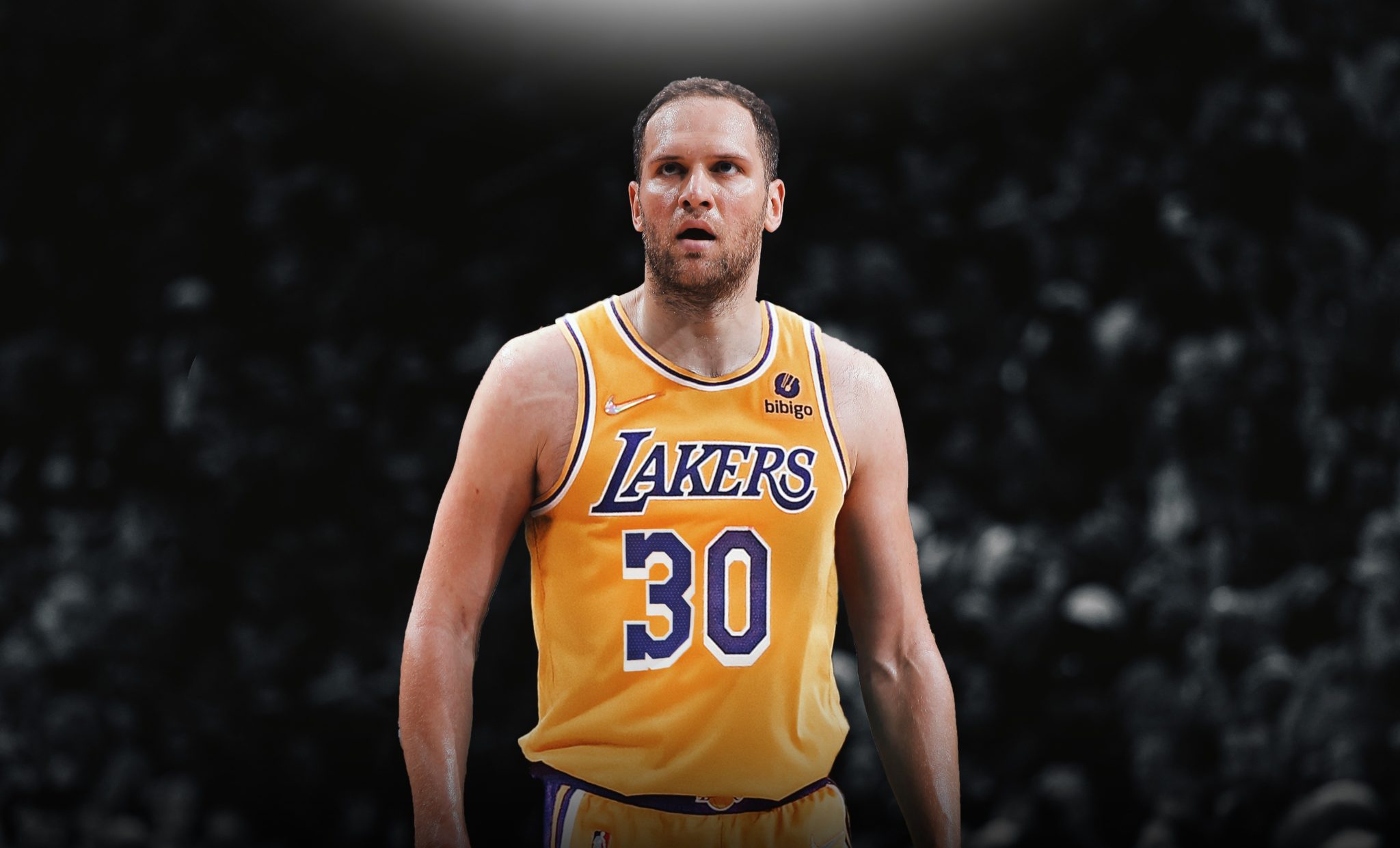 The NBA trade deadline is just two weeks away and we’re here to keep you updated with all the latest chatter.

Let’s get straight into it.

The Detroit Pistons are in the midst of a rebuild and have been considering trading player Bojan Bogdanovic due to his remaining two-year, $39 million contract. However, they reportedly value his on-court performance and leadership and are not actively trying to trade him.

The Pistons’ asking price for Bogdanovic is reportedly an unprotected first-round pick at minimum. The Lakers have reportedly discussed a trade for Bogdanovic and Nerlens Noel, but it is unclear if they will follow through as they want to keep their top draft capital.

Despite still having some key pieces from theit 2019 championship team, the Raptors current squad just isn’t getting it done. Toronto is languishing at 11th in the East and could even be heading towards a rebuild.

If they do choose to go in that direction, it will be hard for them to justify paying Fred VanVleet and Gary Trent Jr. almost $40 million combined per season.

There has been plenty of chatter about the Raptors looking to move one of these two, while OG Anunoby has also been in trade talks (although his asking price is high).

According to The Athletic’s Shams Charania, the Suns and Magic are both potential suitors for VanVleet.

Ever since Eric Gordon straight-up said he’d seen no improvement in the Rockets, it was clear he needed to be moved. In fact, his body language sent that same message well before he verbalised his content in Houston.

Gordon is a 34-year-old looking to play for a contender and the Rockets are tanking for Victor Wembanyama at all costs. The question is, where will Gordon go?

He is owed $19.6 million this season and 20.9 million next season despite scoring 12.3 points per game on 43 percent shooting from he field, so he could be a tough sell.

Nonetheless, Marc Stein has reported that the Milwaukee Bucks could be a potential candidate to acquire Gordon.

The Rockets have set Gordon’s price at a first-round pick or a good young player, according to Shams Charania.

Recent reports suggest that the Heat, Mavs and Bucks are interested in acquiring Cam Reddish before the deadline. The Knicks have been trying to find a new team for Reddish and are only seeking second-round compensation for him.

While Reddish is a talented player, the fact that he has been traded by two different teams suggests teams might want to approach him with caution, or at least temper the expectations.