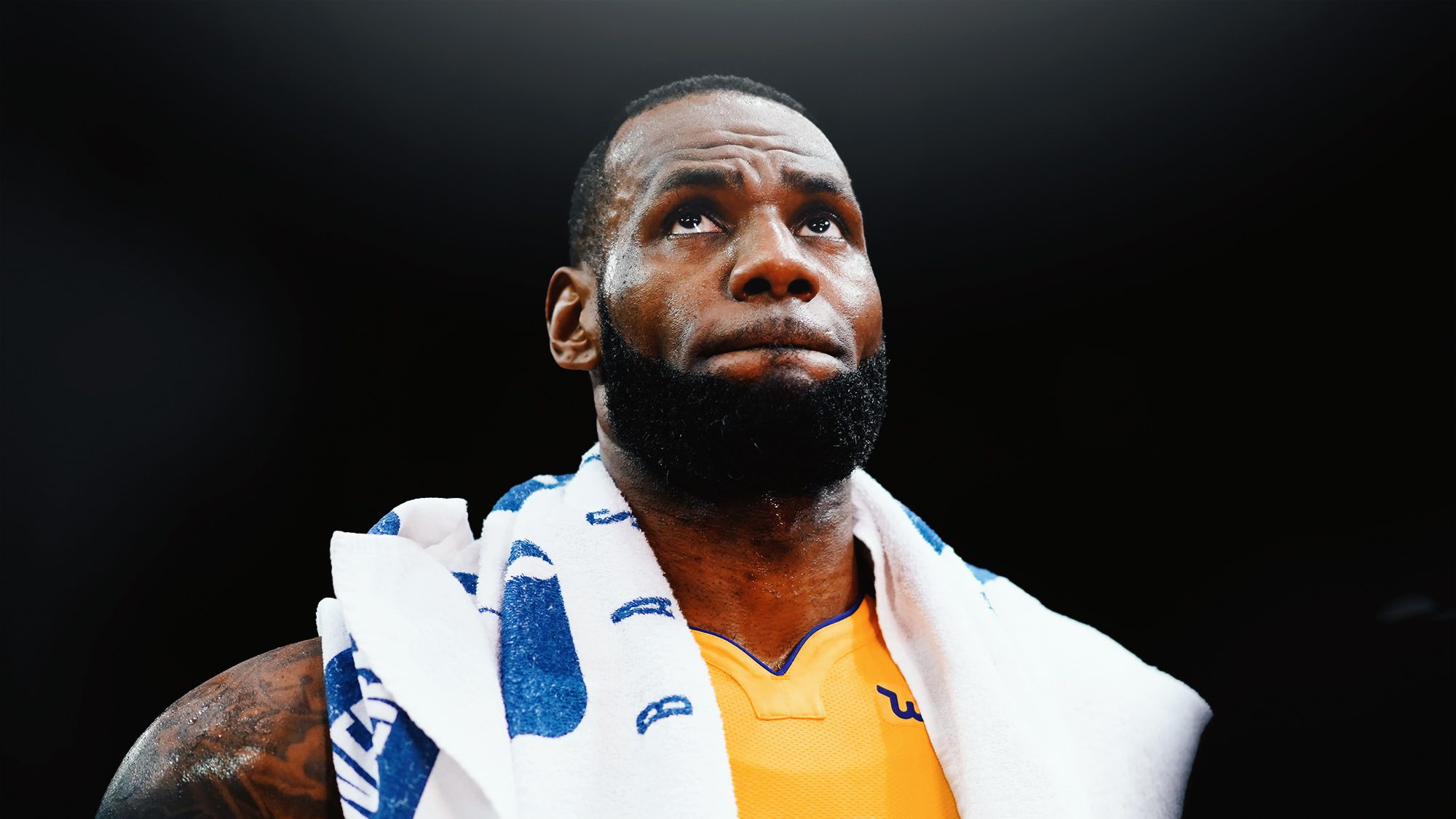 Some Lakers fans would probably take a big trade over food and water right now.

But there isn’t much light at the end of the tunnel in that regard, at least not in terms of big names coming to LA, according to Adrian Wojnarowski.

“I don’t think there’s any ‘big big’ deals for the Lakers out there,” Woj said on ESPN recently.

“But I do think they’re going to be active around the edges to try to improve this team.”

For much of the season, a lot of Lakers trade chatter surrounded a potential deal involving Russell Westbrook.

But with Westbrook recovering from his bumpy start to the season to average 23 points, 7.7 rebounds and 7.9 assists over his last nine games, LA trading him appears less likely than ever.

Going forward, it will be interesting to see how (or if) the Lakers can improve this team while holding onto the two future first-round picks that they so badly want to keep.

Fred VanVleet, Eric Gordon and Bojan Bogdanovic are among the players rumored to be available.

But they may all come with a higher asking price than the Lakers are willing to meet, given their hesitancy to trade draft capital.

Either way, trade talks usually don’t heat up until closer to the deadline, so be sure to mark February 9 in your calendar.