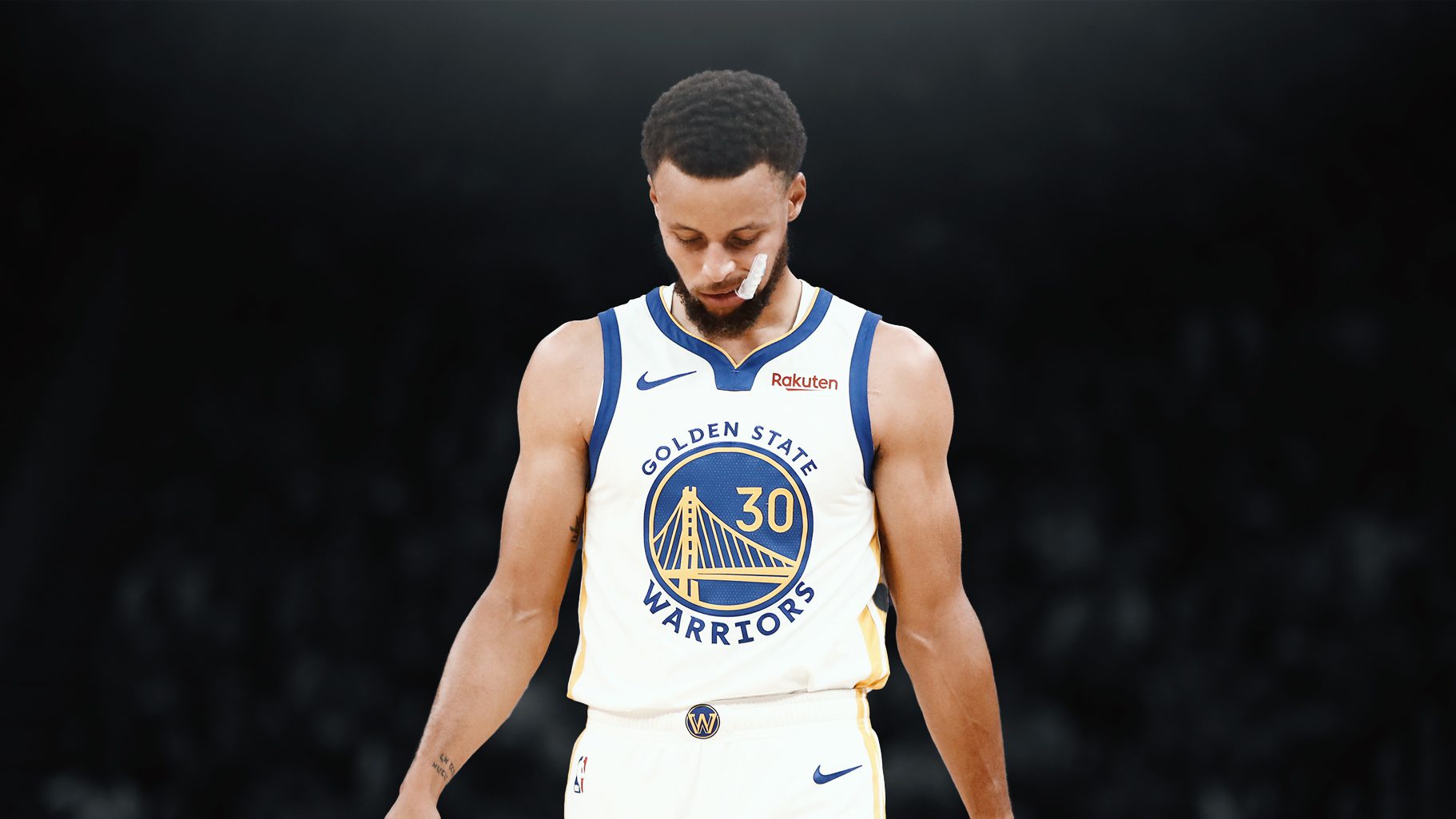 To start the season, it was widely assumed the Warriors would shake their championship hangover and get back on track.

But we’re now more than half way into the season and things still haven’t improved, with the Warriors dropping to 10th in the Western Conference on Sunday with an underwhelming record of 23-24. Worse still, they have lost five of their last eight games.

This is a franchise that is used to winning, and winning big at that. So it should come as no surprise that reports are surfacing about them looking to make changes ahead of the trade deadline, and the most obvious place to start is James Wiseman.

According to Fox Sports’ Rich Bucher, the Warriors have been reaching out to teams to gauge their interest in the young big man.

“The Warriors, a league source said, have indicated in conversations with other teams that the development of third-year center James Wiseman is not aligning with their hopes of squeezing another championship from the core of Steph Curry, Klay Thompson and Draymond Green,” he wrote.

Bucher also quoted an NBA executive as saying the Warriors believe that not only is Wiseman not ready to help them win another title, but that they are holding him back by being unable to give him the playing time he needs to develop.

It remains to be seen if anyone is willing to take a punt on the former number two overall pick, who this season is averaging just 6.8 points and 3.6 rebounds while also spending time in the G League.