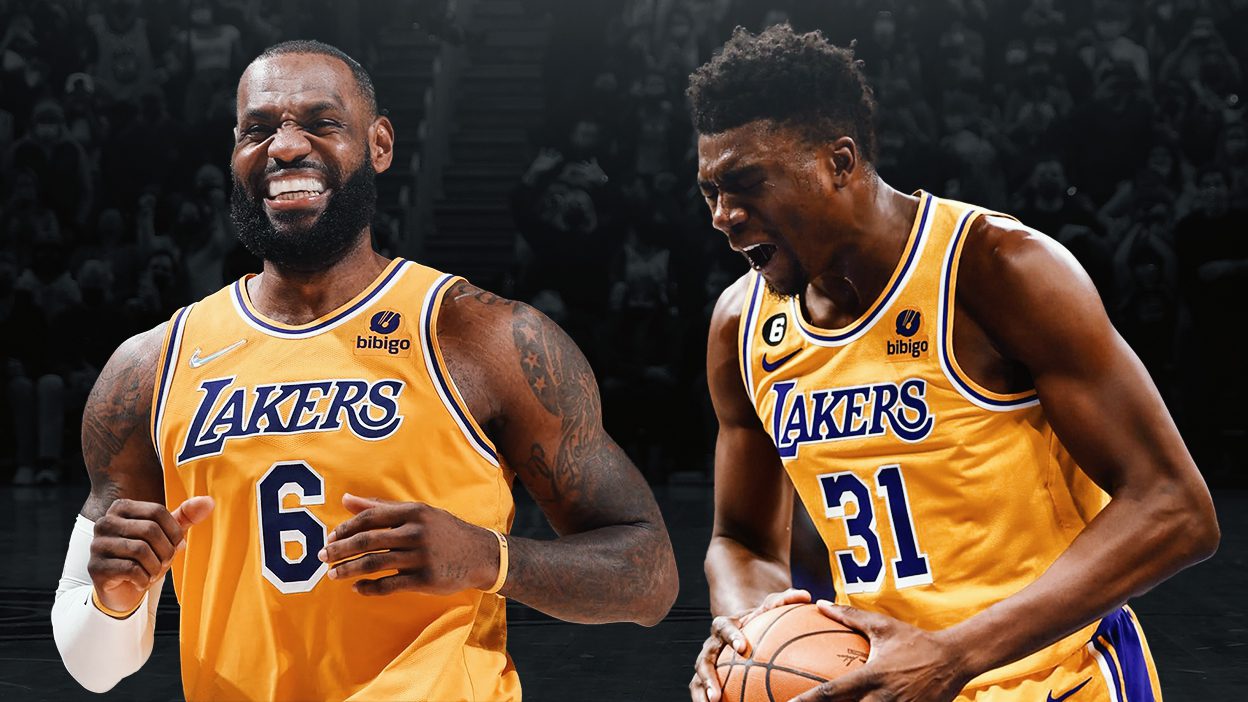 After losing the second quarter 45-13 in their game against Portland on Sunday, the Lakers won the third quarter 40-20 and never looked back in what proved to be a truly wild night.

LeBron James finished with 37 points and 11 rebounds, while Thomas Bryant was outstanding with 31 points and 14 rebounds on 80 percent shooting.

Here are the best reactions NBA Twitter has to offer:

Outscored the lakers 45-13 in the 2nd quarter and lose by 9 pic.twitter.com/sQ0hTcKn8A

only the Lakers would start the game up 18-4 and go down 15 points before the half is even over pic.twitter.com/IWmuvB66jG

THE LAKERS HAD THEIR WORST QUARTER IN FRANCHISE HISTORY AND STILL BEAT THE BLAZERS 😂 pic.twitter.com/1MJjIOJfBu

Losing a quarter by 32 pts usually gets somebody fired

The Blazers outscored the Lakers by 32 points in a single quarter and lost the game by 9. That’s honestly impressive

Outscored 45-13 in a quarter pic.twitter.com/7VeA4aEZyp