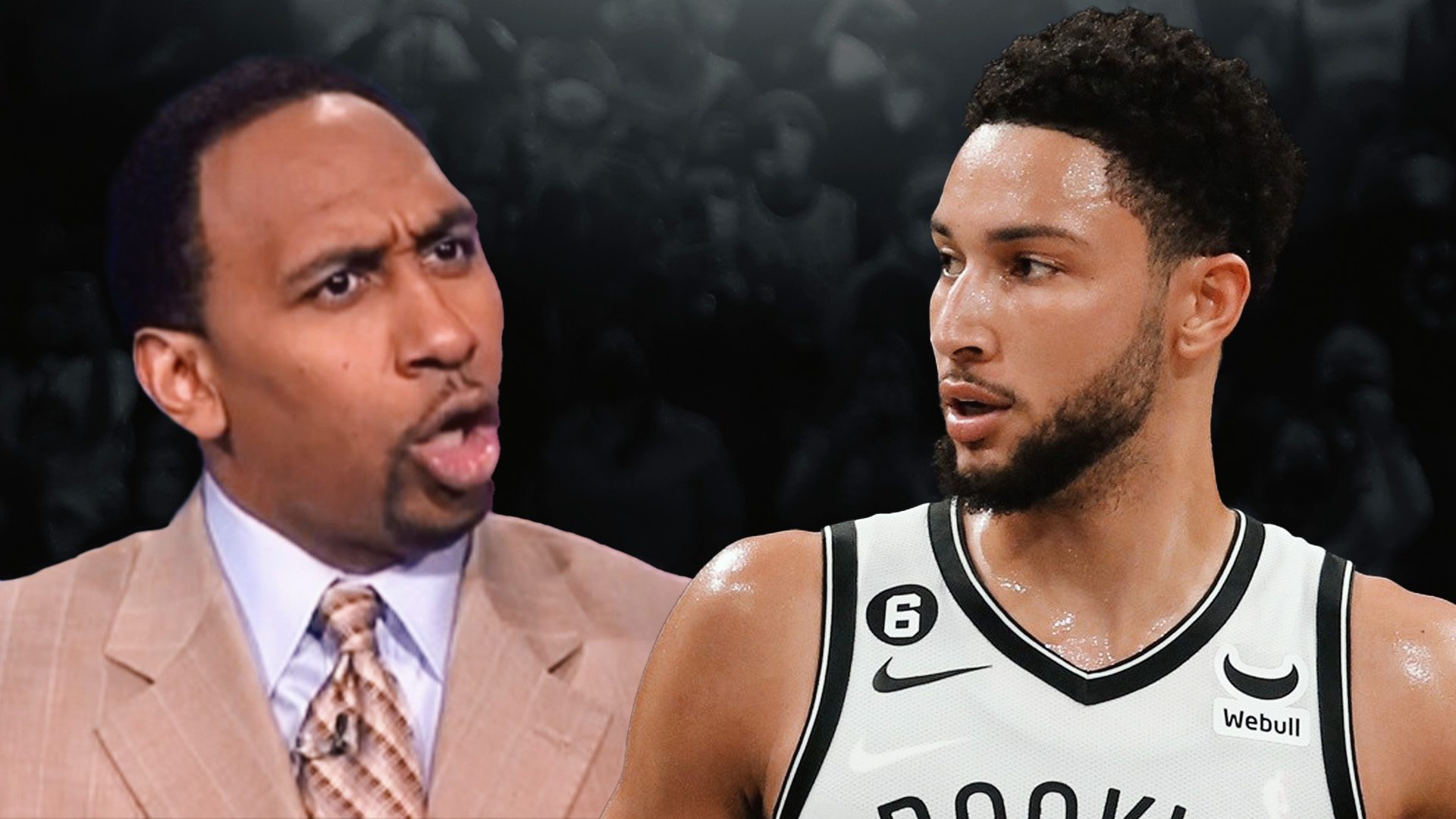 Stephen A. Smith didn’t hold back in his latest assessment of Nets point guard Ben Simmons.

The three-time All-Star famously sat out a whole season at Philly in 2020-21 before being traded to Brooklyn and since then hasn’t been able to play very consistently due to injury and lack of form.

“Ben Simmons, it’s a sad situation,” Smith said on NBA Countdown. “And I don’t mean this literally, because obviously, he’s not doing it, but one would say, he is stealing money.”

A day earlier, Simmons was ejected in the Nets 117-112 loss to the Suns after posting just seven points, six assists and five rebounds.

“Let’s call it what it is y’all,” Smith said. “Ben Simmons got ejected last night on purpose. That’s just me talking.”

This season overall, Simmons is averaging a career low 7.5 points, 6.8 rebounds and 6.3 assists and a HUGE 120 fouls, as his team continue to struggle to win games with the absence of Kevin Durant.