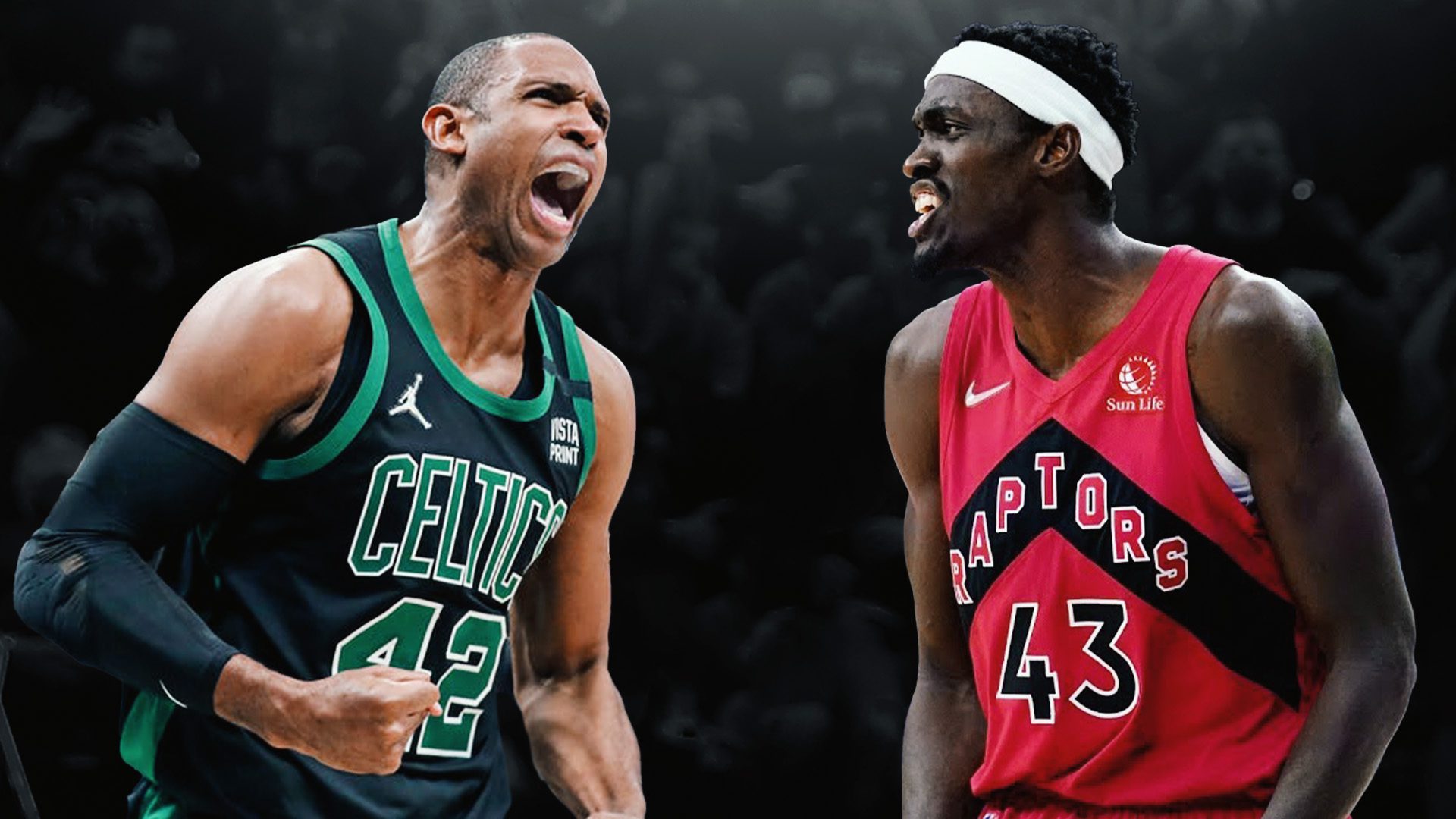 Despite the Raptors controlling much of the game against the Celtics on Saturday night, they were just beaten 106-104 and their coach, as well as Pascal Siakam weren’t too happy after the loss.

With less than 15 seconds remaining in the game, Siakam drove to the hoop but Al Horford blocked the shot and the call was a jump ball, but Siakam was adamant he was fouled.

“To be honest, I don’t know,” Siakam said. “To me, it felt like it was a lot of hands. [It] could have went either way. I thought it was a foul, but again, it wasn’t called. And I got the ball back, and I thought it [was] still in play. But I didn’t get it.”

Raptors coach Nick Nurse also thought the call should have gone Siakam’s way: “I asked the referee if I could challenge he said, ‘If you take a timeout you can,’ and I said, ‘Okay, timeout,’” Nurse explained. “And then Ed Malloy came over and said, ‘You can’t challenge a jump ball,’ and I said, ‘Okay, no timeout.’ And the original referee, Michael Smith, said, ‘You’re taking your timeout, you called it.’ I said, ‘I asked you if I could challenge.’ So, that was, it turned into being a jump ball strategy timeout, but it was meant to be a challenge timeout…Very disappointing administering of that at the end.”

Horford was determined to win the game and after that play won a jump ball and on Toronto’s final possession he stole the ball, sealing the win for the Celtics.

Although his stats on paper weren’t amazing – five points, seven rebounds, two assists, two steals, and a block on a 2-10 shooting from the field and 1-6 from deep, ehe came up with crucial plays for his team two games in a row.

Horford was also unstoppable in Boston’s blockbuster win over the Warriors on Thursday, hitting big threes in crunchtime moments that helped them get an important W.