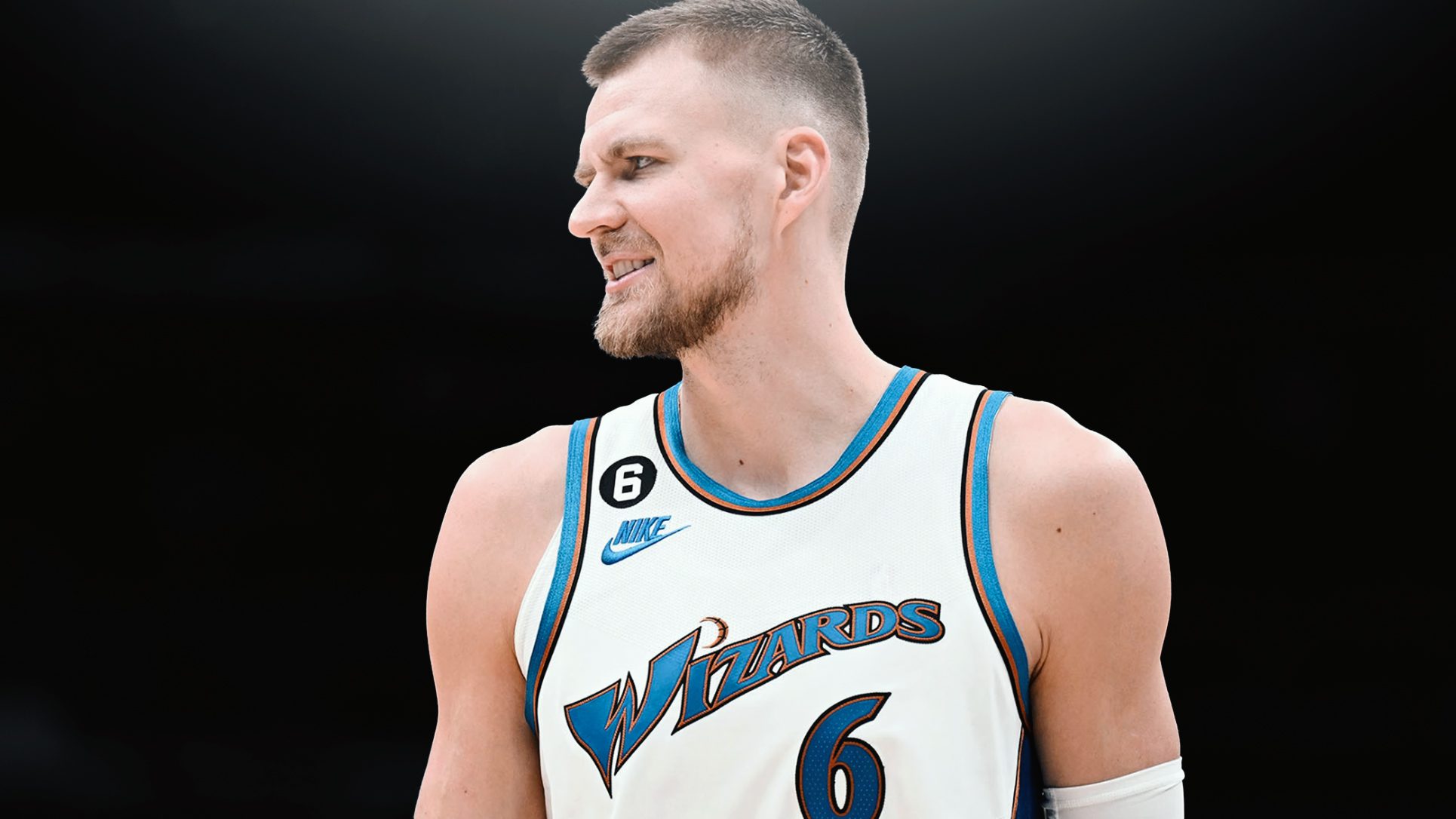 Kristaps Porzingis says he has regrets about how his time ended in New York.

“You know, the way the trade happened,” he said after Wednesday’s Wizards-Knicks game at Madison Square Garden.

“Like I did some dumb stuff, like some cryptic tweets. What was I even doing? The whole process was just a mess, you know? I didn’t like the way things ended. That wasn’t how I wanted it to end, if it did end, you know?”

Porzingis’ admission follows comments he made in October about his Knicks departure.

“Now that I’m older, smarter and understand what happened back then, it could have been done differently for sure,” he said at the time.

“The ACL [tear], it didn’t help — all of that situation. In the end, maybe sooner or later it would have happened anyway. It’s hard to say. For sure, what I can say is things could have been done differently.”

Previously, stories (likely leaked by the Knicks) emerged about Porzingis’ attitude problems and attempts from his brother to flex his influence on the organization.

Porzingis said he was advised to stay silent about his motivation to leave the Knicks, which was another mistake.

He also skipped his exit meeting the offseason prior to requesting a trade.