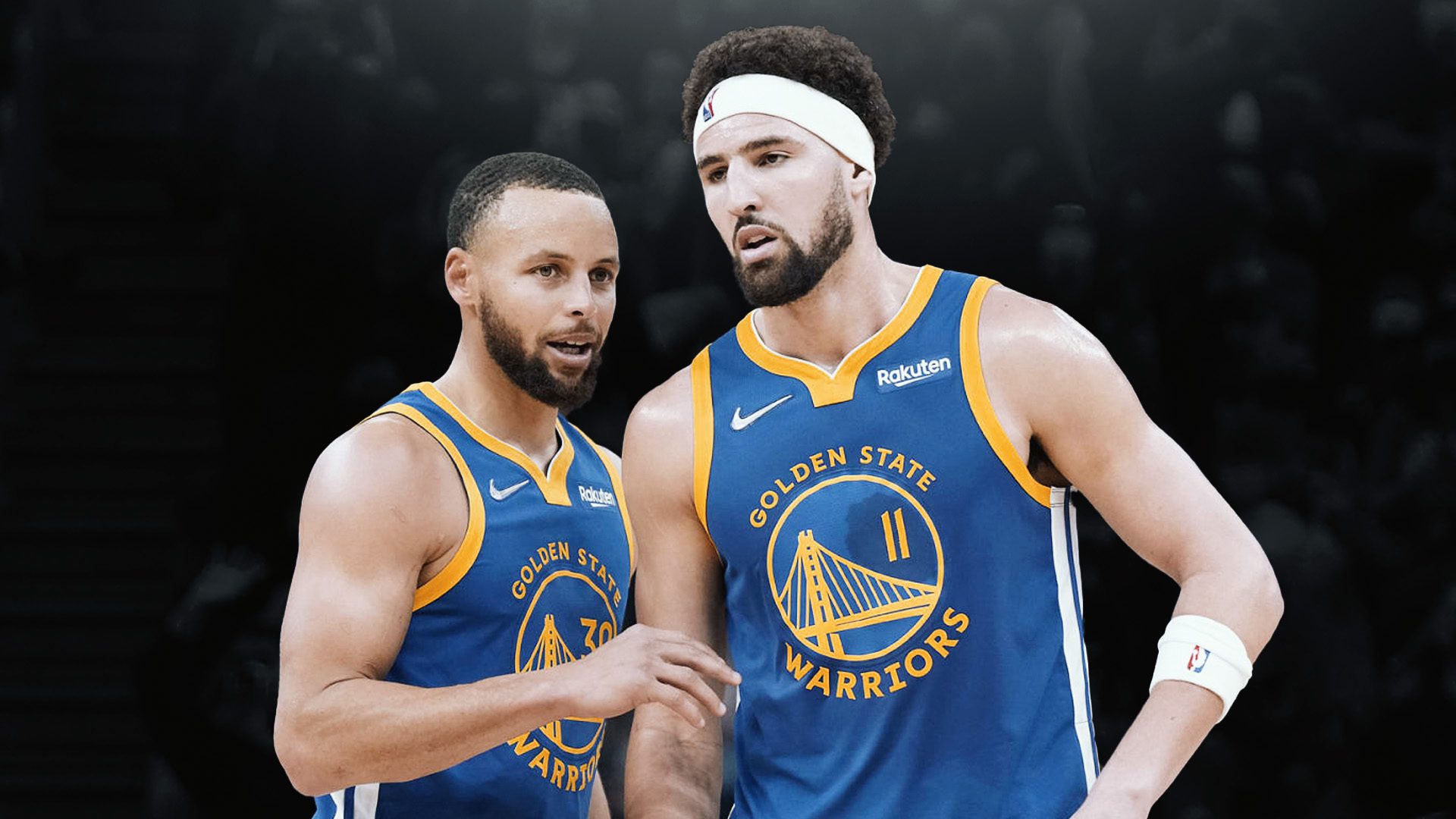 The trade deadline is fast approaching and with a 22-22 record, the Warriors need to start seriously considering their options.

They are currently in sixth place in the West and after winning the championship last year, they farewelled some solid bench players, who they clearly relied on more than they thought.

The plan was to develop young players like James Wiseman, Moses Moody, and Jonathan Kuminga to provide some impact off the bench but Wiseman is struggling to even keep a spot in the side after being demoted to the G League several times.

It is being reported by Heavy Sports that the Golden State front office and the players are at loggerheads as to who should be traded.

“It depends who you talk to,” a Western Conference executive said. “They have always had a front office, a whole organization that was on the same page, start to end. They’re in a spot now where there’s some difference of opinion, that some of the players and coaches want them to be aggressive now, and some of the front office wants them to keep being patient with the young guys.”

The Big Three of Steph Curry, Klay Thompson and Draymond Green are only working with a limited amount of time before they retire so if they want to win another championship, it probably isn’t the time to be patient with younger players, whereas the front office want to give the younger players a chance.

There were reports this week that the Warriors are interested in Alex Caruso. Do they need another veteran to help steer the ship? Or should they be looking to secure young talent for the future?

Related Article:  BF PODCAST: The Moments That Made Mamba Who He Was
-->