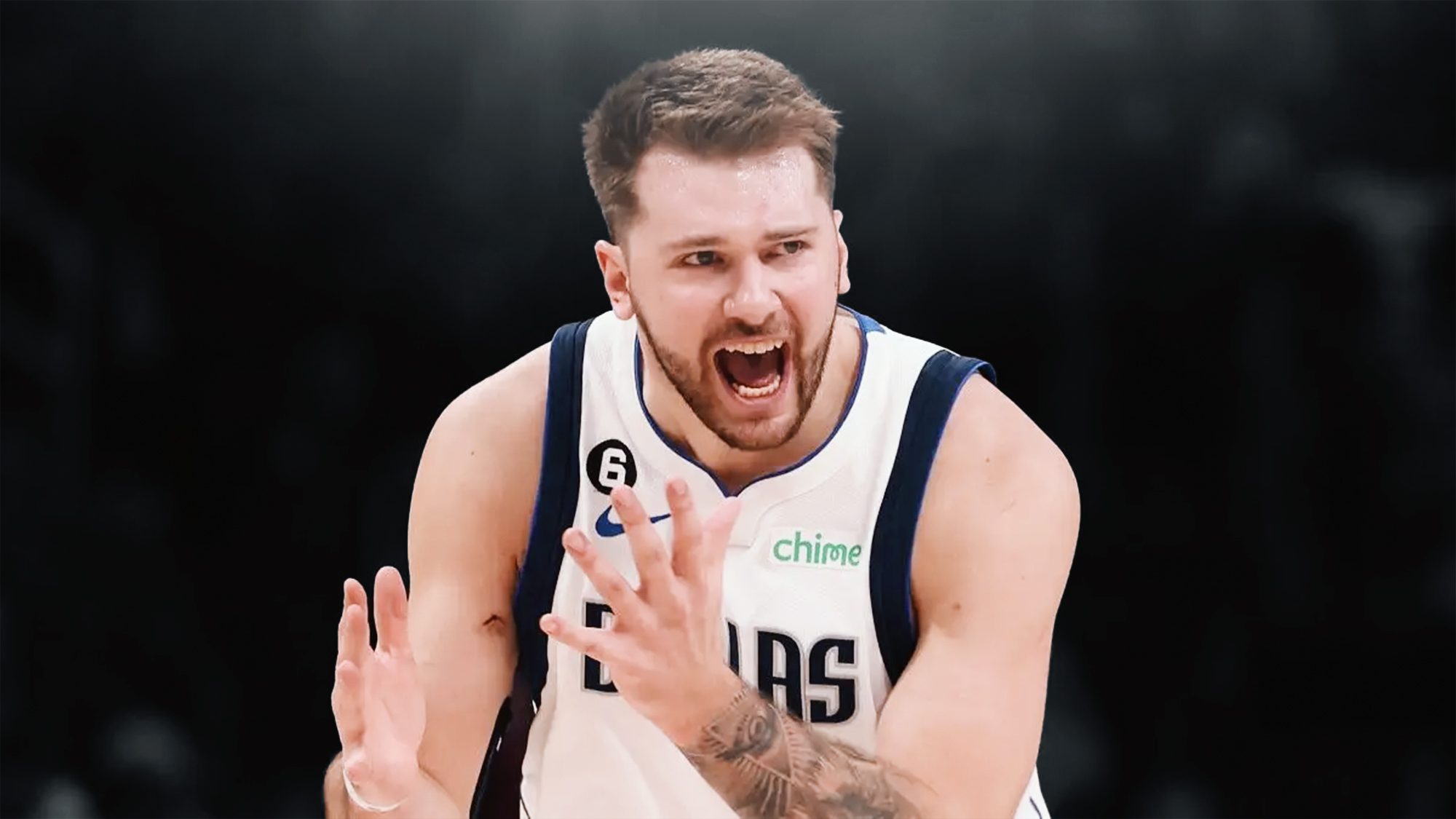 Like a frustrated mum who keeps the household running with zero help from her useless husband, Luka Doncic is now asking the Mavs front office “do I have to do everything around here?”

Doncic is averaging career-highs in points (33.8) and minutes (37.4) this season, and he’s finally had enough.

“Sources said Doncic, who hasn’t shown a desire to be involved in personnel matters in the past, has strongly indicated he wants the Mavs to upgrade before the Feb. 9 trade deadline,” MacMahon wrote.

Clearly, Doncic knows the Mavs are not in a position to legitimately content for the title as presently constructed .

Dallas made the conference finals last season but have since gone backwards, with Jalen Brunson signing in New York last summer.

The clock is now ticking a little louder in Dallas, with the trade deadline pencilled into the calendar for February 9.