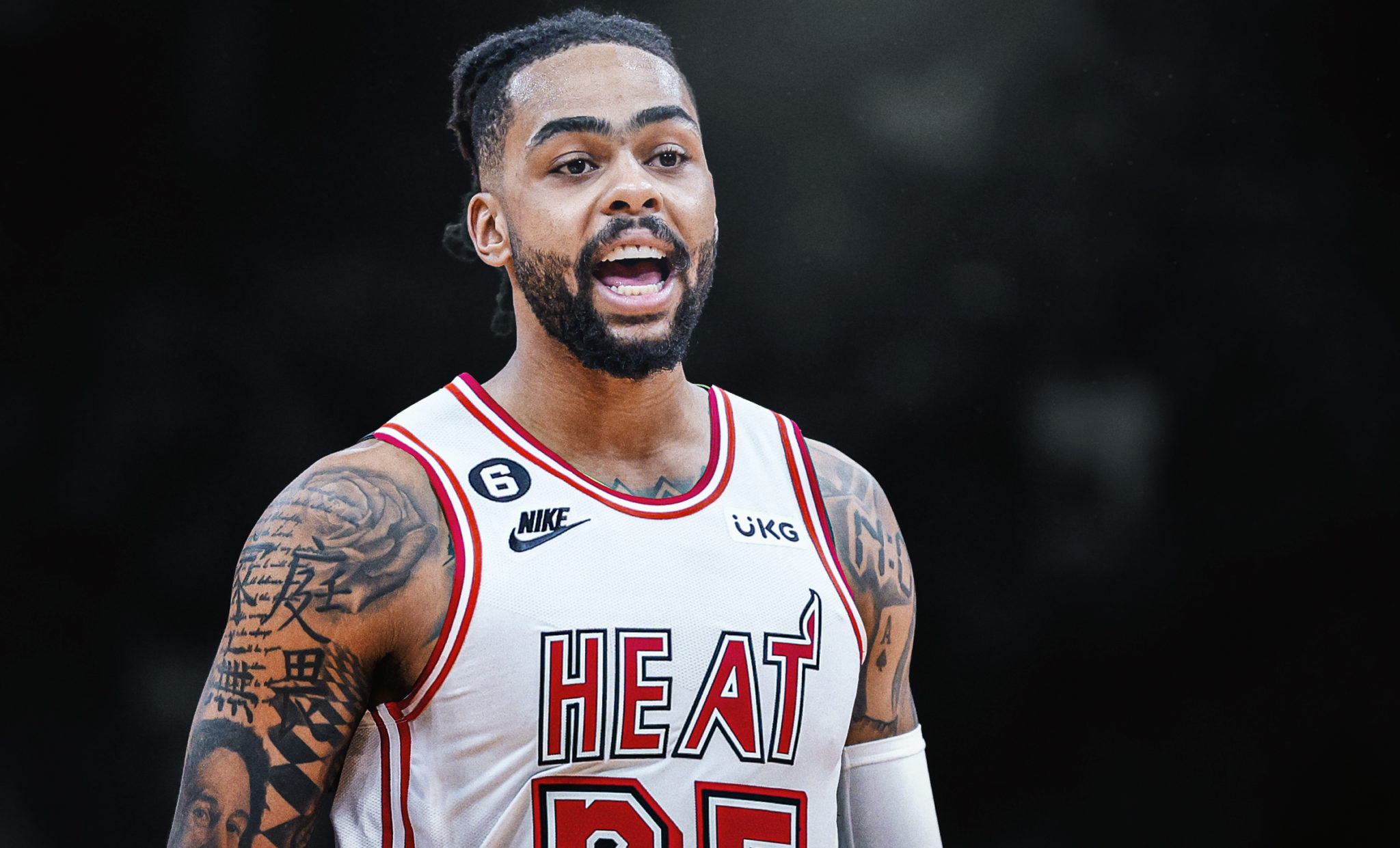 As always there’s a whole lot of trade chatter around the NBA. Here’s the latest from around the league as we inch closer to the February 9 trade deadline.

The Clippers reportedly seeking to bolster their roster as they aim to make a run in the playoffs. According to Marc Stein, the team has their sights set on Utah Jazz guard Mike Conley. Additionally, the Clippers are also looking to strengthen their frontcourt depth behind starting center Ivica Zubac, who is currently playing a career-high 30 minutes per game.

Meanwhile, the Minnesota Timberwolves, according to The Athletic, have interest in Conley as well, possibly as a result of the ongoing trade rumors surrounding point guard D’Angelo Russell, who will be an unrestricted free agent this summer. If the Wolves do decide to trade Russell, bringing in Conley would help to maintain the quality of their point guard position for the rest of the season.

The Utah Jazz have reportedly shown the most interest in acquiring forward John Collins, according to The Athletic. However, other teams that have also been linked to Collins include the Washington Wizards, Brooklyn Nets, and Indiana Pacers, with varying levels of interest, according to Marc Stein.

The Jazz are eighth in the West and have recently seen a decline in their standings after a strong start to the season. Additionally, the team already has forward Lauri Markkanen, who plays the same position as Collins and has been performing at an All-Star level this season.

Fred VanVleet to Suns or Magic?

Both the Phoenix Suns and the Orlando Magic have expressed interest in acquiring Fred VanVleet if the Raptors decide to make him available in the trade market, according to The Athletic. The Suns have struggled recently, with injuries to key players such as Devin Booker and Cam Johnson. As a result, the team has dropped to 12th place in the Western Conference.

So it is not surprising that Phoenix is looking to strengthen its backcourt, and VanVleet could provide a significant boost to the team’s roster, both during and after Booker’s injury. However, it is not clear what the Suns would have to give up in order to acquire the All-Star guard.

Meanwhile, the Magic’s interest in VanVleet is more unexpected, given the likelihood that the team will end up with a lottery pick in this summer’s draft. VanVleet would certainly improve the Magic’s roster, but with a young core of players, he doesn’t make a whole lot of sense in Orlando.

The acquisition of Bogdan Bogdanovic by the Detroit Pistons surprised many in the league, as the team is currently in the midst of a rebuilding process and the role for Bogdanovic was not immediately clear. Additionally, the team’s decision to sign him to an extension during the season further confused matters, as many believed he would be a prime trade candidate at the deadline.

According to The Athletic, the Pistons are currently stating that they would prefer to keep Bogdanovic. However, with a number of teams showing interest in him, the Pistons may change their stance if the price is right.

The Lakers, Bucks, Pelicans, Cavs and Mavs are all reportedly inquiring about Bogdanovic’s availability, and the Pistons are said to be asking for an unprotected first-round pick in exchange for him.

There is currently “no sign of an extension” between D’Angelo Russell and the Minnesota Timberwolves, according to The Athletic. That means he will be an unrestricted free agent this summer. This may explain the team’s reported interest in acquiring Mike Conley, as well as their willingness to make Russell available for trade. The Miami Heat are looking to improve their point guard position but if they were to trade for Russell, it may mean that the Timberwolves would have to accept Kyle Lowry in the deal, per Marc Stein. And that is apparently not something they are all that interested in.