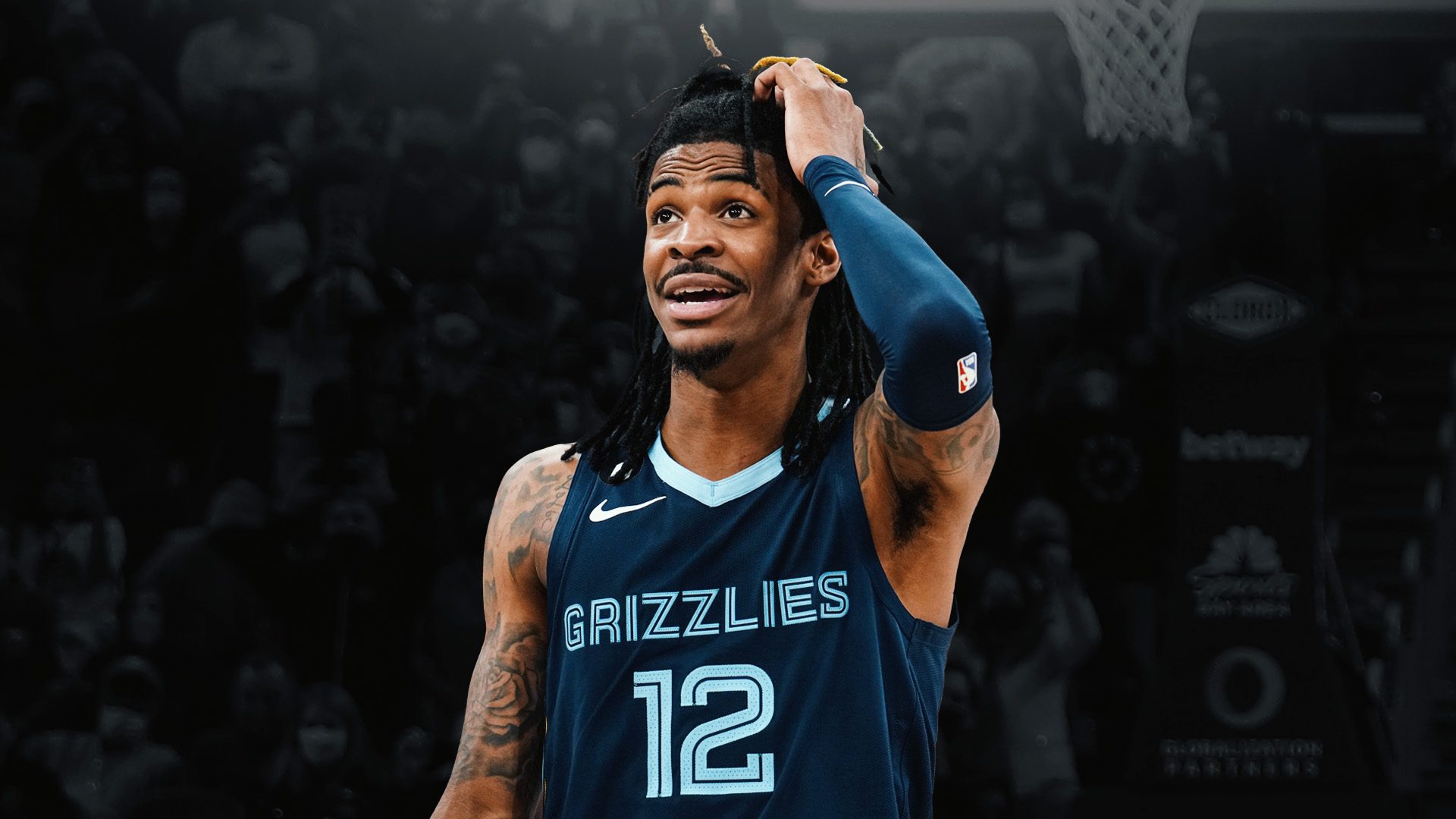 Grizzlies point guard Ja Morant is playing so well that the NBA is suspicious.

Morant has now dunked on almost every team in the league in his career and his athleticism has to be seen to be believed.

He had an absolutely WILD dunk over big man Jalen Smith against the Pacers on Saturday, which has resulted in the NBA testing him for the seventh time this season – and we’re only halfway!

DUNK OF THE YEAR CANDIDATE pic.twitter.com/OQsyR28lKj

The 23-year-old could only joke about it on Twitter when he found out he would be getting tested AGAIN.

been drug tested like 6 times this season . walked in the arena & found out i got another one today 😂🙄😒

Fans joked on social media that Morant would get drug tested after his dunk in a game where he also recorded 23 points and ten assists.

The NBA is adamant their tests are random but some people in the NBA community aren’t buying it, after Donovan Mitchell was also tested the day after his historic 71-point performance on January 2nd against the Bulls.

There’s no doubt Morant is having a notable season as he is averaging 27.5 points, 5.7 rebounds, 7.9 assists and one steal across his 36 appearances this season, while Memphis sit in 2nd place in the West.