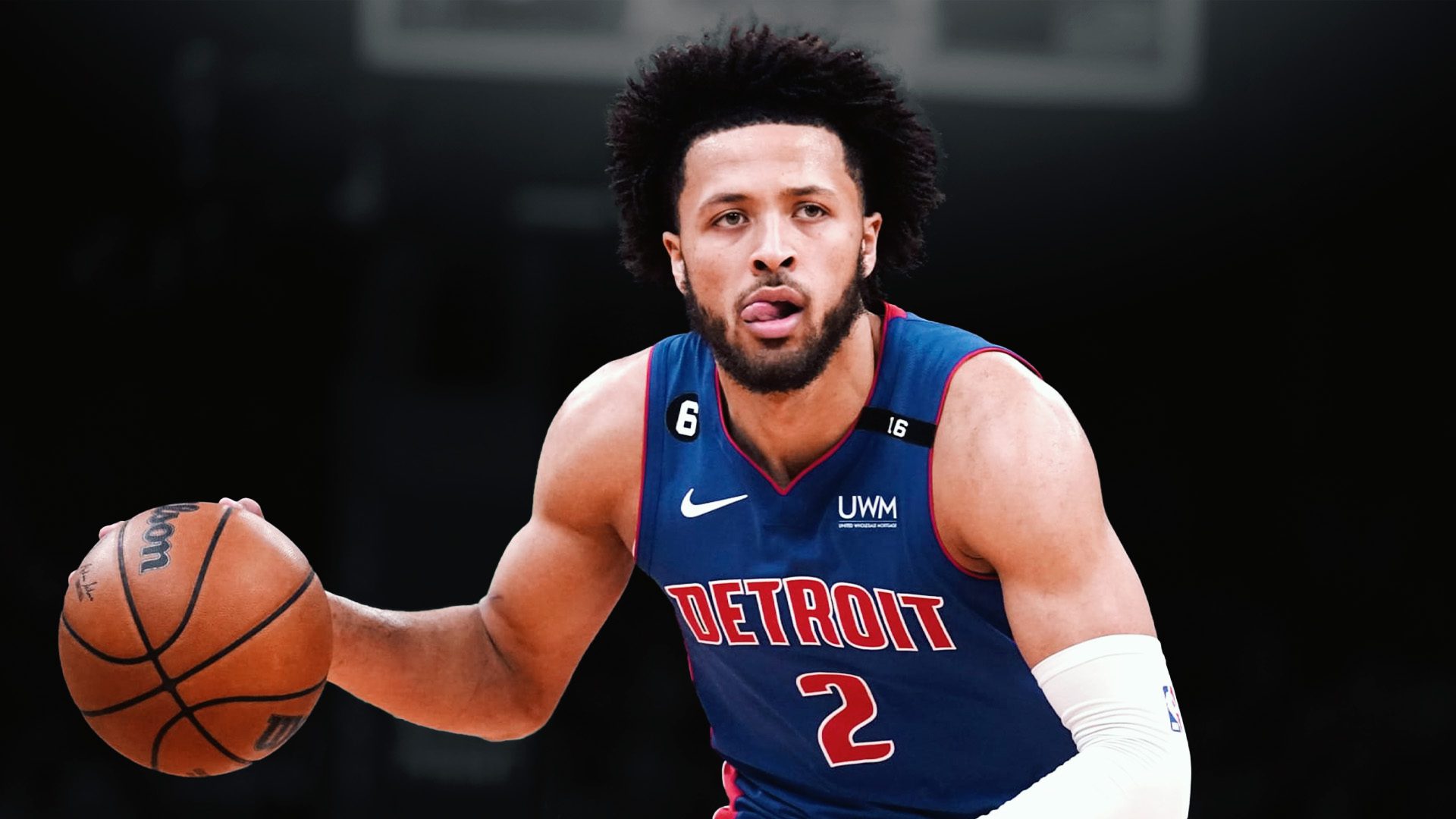 Cade Cunningham is back with his team, the Detroit Pistons, after undergoing season-ending surgery on his left shin in mid-December.

The 2021 number one draft pick is currently in Paris with the Pistons, who will play the Bulls at Accor Arena on Thursday, and it’s his first trip with the team since his surgery – which was a success.

Although, the 21-year-old almost chose not to have the procedure at all, despite having problems with the same shin since high school.

If he did choose to keep playing he would have risked chronic injury or even an early end to his career.

It came time to seriously consider his options in mid-December when he had only played 12 games.

“It’s tough, man,” Cunningham told The Athletic. “I’m so young into my career, and, to me, I feel like I still haven’t shown people who I am. I started to get a rhythm, but then my shin kept killing me. It was hard for me to put the entire season to the side, sit down and take care of it. After talking with everyone, I realized it’s a long game, and I have a lot more basketball to play. I just want to be able to play my game and not think about my body and try to overcompensate on different things.

“I went vegan [years ago] because of the things that I’m putting in body. I try to take that very seriously. The thought of putting a foreign object, a big ol’ rod in my leg, it scared me a little bit. I didn’t know how to go about it. I trusted my leg. God gave me these legs. I was nervous about it. Over the past few weeks, where I’ve been able to see the progression and how things are healing up, I don’t regret it at all.”

Related Article:  Why DeMar DeRozan Is More Likely for Lakers Than Zach Lavine, per NBA Insiders

Pre-surgery, Cunningham was averaging 19.9 points, 6.2 rebounds and 6.0 assists in 12 games with Detroit this season.

He was an All-Rookie First Team pick last season after averaging 17.4 points, 5.5 rebounds and 5.6 assists.

The young star’s career has certainly been off to a frustrating start. He missed early games in his rookie season with an ankle injury and has still only played 76 career games which is less than a full regular season.