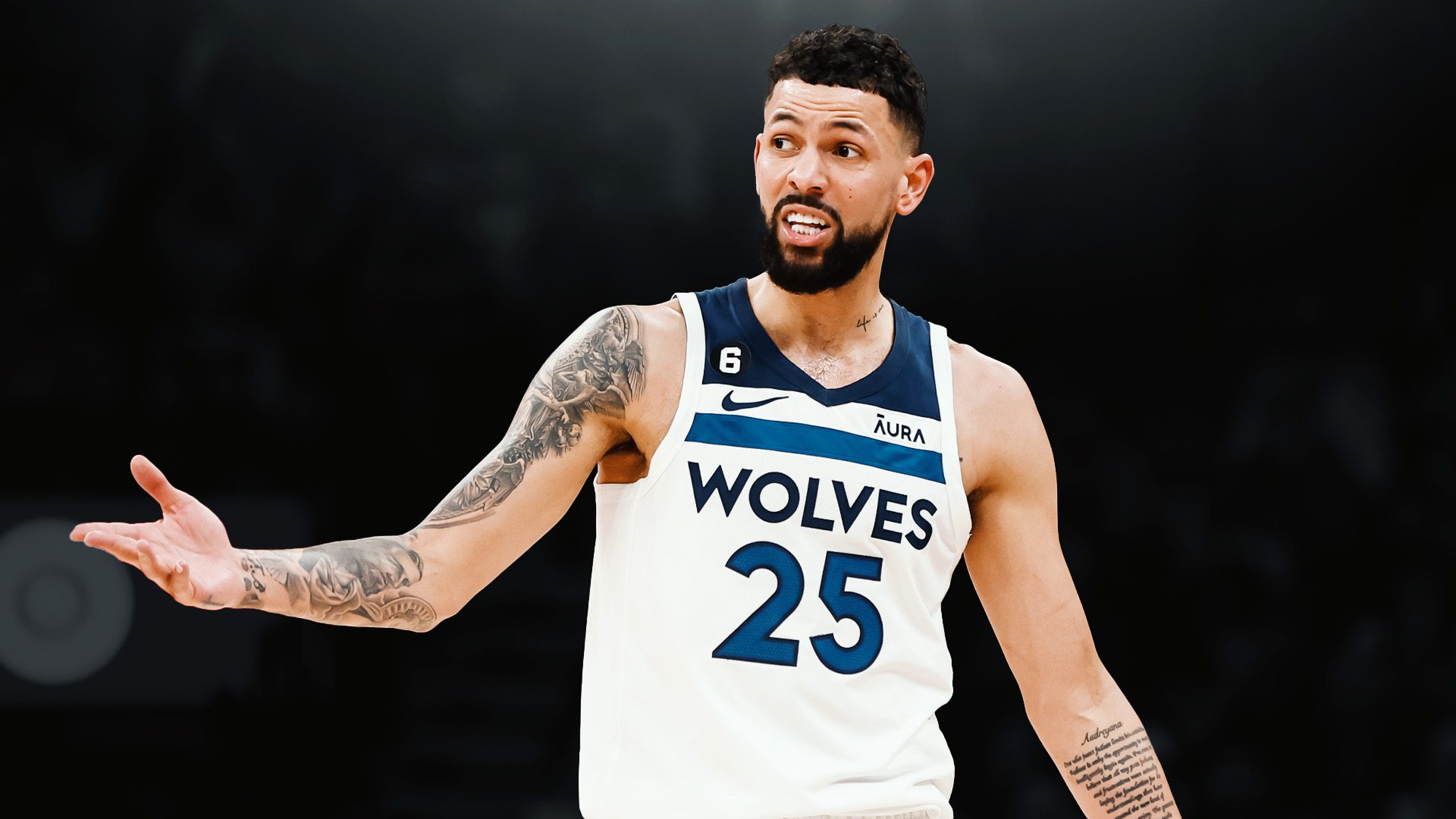 Minnesota guard Austin Rivers isn’t happy with the way the basketball community is trending and believes it is ruining the sanctity of the game.

Rivers is the son of former player and current NBA coach of the 76ers Doc Rivers, so basketball has clearly been a huge part of his life.

He thinks that young players on social media are just trying to get famous on the internet and it’s taking the focus away from actually playing the game well.

He documented this in a very detailed video on Tik Tok:

“When I played in high school, you only got a mixtape if you were like a top-tier guy,” Rivers said. “Back then, you had to put in work. Consistent work. You had to build a name for yourself to get a mixtape and it was an honor to have a BallIsLife mixtape. It was an honor to have a Hoopmixtape. We didn’t play to have one though, I didn’t go into a game doing something to be on Hoopmixtape.

“The landscape has changed now,” Rivers continued. “Parents are paying these people to come to games. Everyone gets a mixtape, everyone looks at the camera now and taps on their head when they dunk on someone. It’s all highlight after highlight after highlight, and now only kids watch highlights. They don’t watch the actual basketball game, the purity of the game.

“Making a hockey pass, which means making the right pass even though you’re not going to get an assist, you’re driving to make a play so someone else can make the play to get an assist. Diving on the floor, talking on defense, playing defense at all. Shooting good shots, making the game easy, being efficient with the basketball, scoring off one or two dribbles rather than 15 dribbles. … Highlight culture has absolutely killed the game of basketball.”

Other players like Kyle Kuzma have also recently come out and spoken about how highlight culture has had a negative impact on the sport but unfortunately, it doesn’t look like it’s going away anytime soon.

Highlight culture absolutely killed the game of basketball. The nuance is lost…