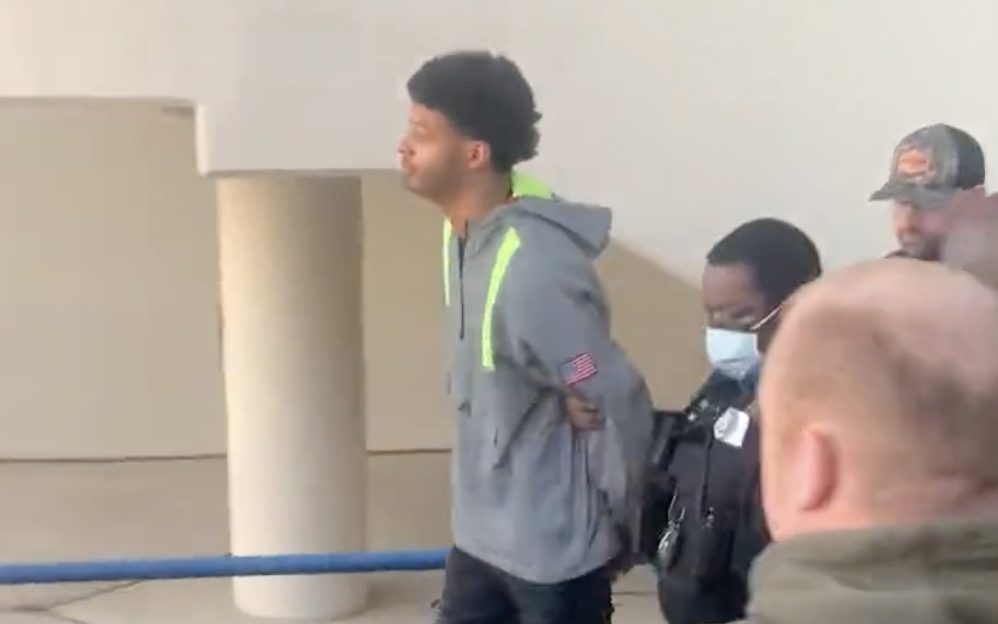 Darius Miles, a forward for the University of Alabama men’s basketball team, has been charged with capital murder in connection to the shooting death of a 23-year-old woman in Tuscaloosa.

University of Alabama basketball player Darius Miles charged with capital murder in shooting death on the Strip in Tuscaloosa pic.twitter.com/6EWAI9GTS8

The university released a statement stating that Miles has been removed from campus and is no longer a member of the team.

The shooting occurred early Sunday morning near the university campus, and authorities believe it was the result of a minor argument between the victims and suspects.

Michael Lynn Davis, 20, was also arrested and charged with capital murder in connection to the incident.

Both suspects are being held in jail without bond.