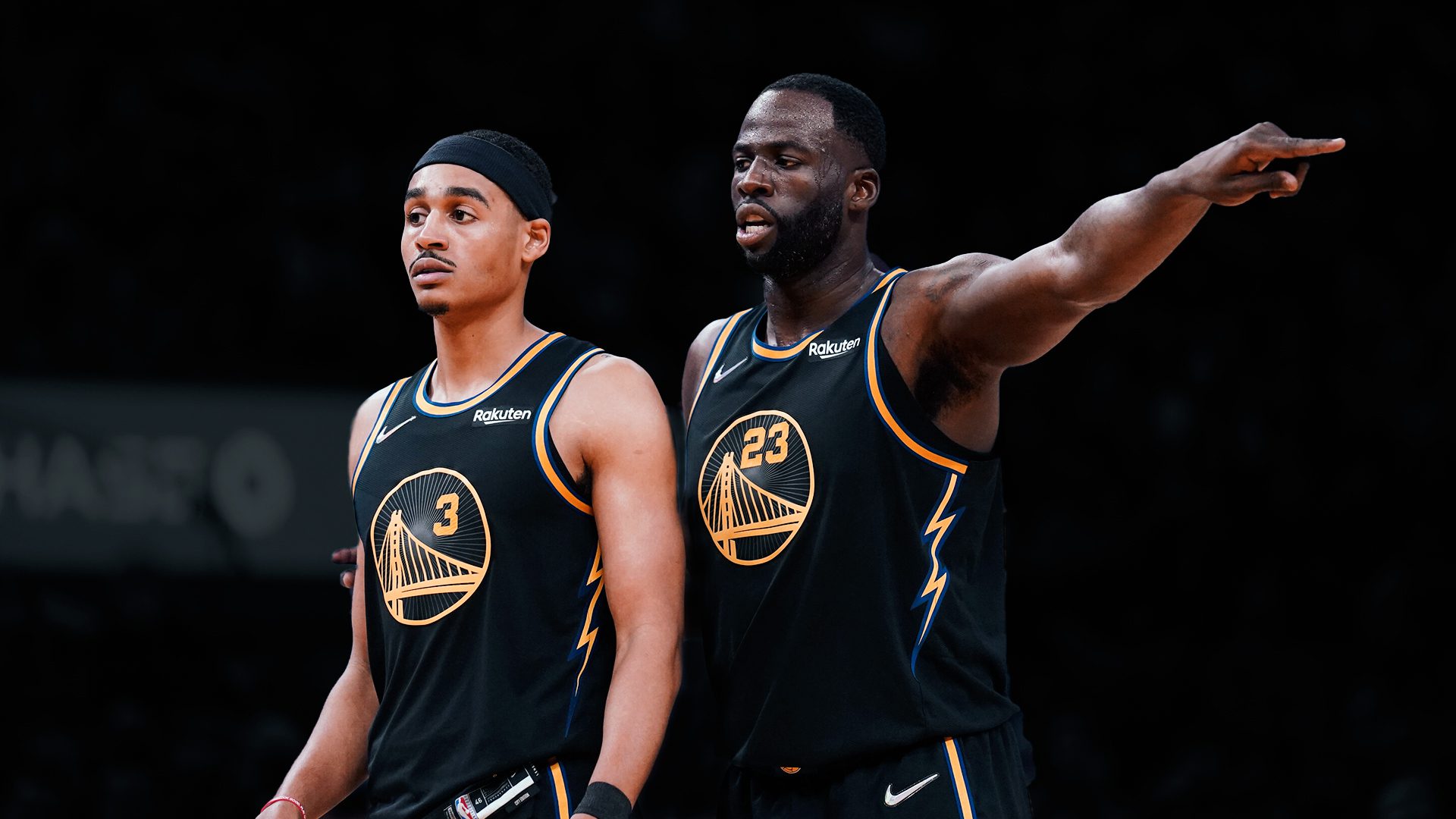 Draymond Green is still talking about an incident that happened over three months ago between him and Jordan Poole, where he punched Poole in the face at practice.

Poole was quick to move on from the incident and was straight back to business, telling the media at the time: “We’re here to play basketball and everybody on our team and in the locker room knows what it takes to win a championship, and we’re going to do that on the court. … That’s really all I have to say on the matter.”

But Green isn’t done. His latest chat about it was with Taylor Rooks where she asked whether it could all be put behind them and if the punch changed their relationship and of course, he had to throw in the most dramatic pause ever before answering:

“We got to work everyday together,” he said. “Our lockers are right next to each other. We ride the same buses together. We change in the same locker room on the road together. None of that has changed. But did it change our relationship? Of course, absolutely.

“That’s still a work in progress. I will always be willing to continue to do that work because I was wrong. And so in saying all of that, yes, it has definitely been allowed to move forward and we have moved forward. And it’s been just fine. But is it different? 100 percent. And it’s not that I expected it to be the same…I think it’s been pretty close to the way I thought it would go.”

Green is adamant he has seen improvements in the relationship day-by-day but wasn’t expecting the two to be super close or hang out after practice after what unfolded back in October.

It wasn’t the first time Green was unable to control himself, after he was assessed a flagrant-1 foul on LeBron James in Game 4 of the 2016 NBA Finals for punching him in the groin. Then in 2018, he went off on teammate at the time Kevin Durant after a loss to the Clippers.