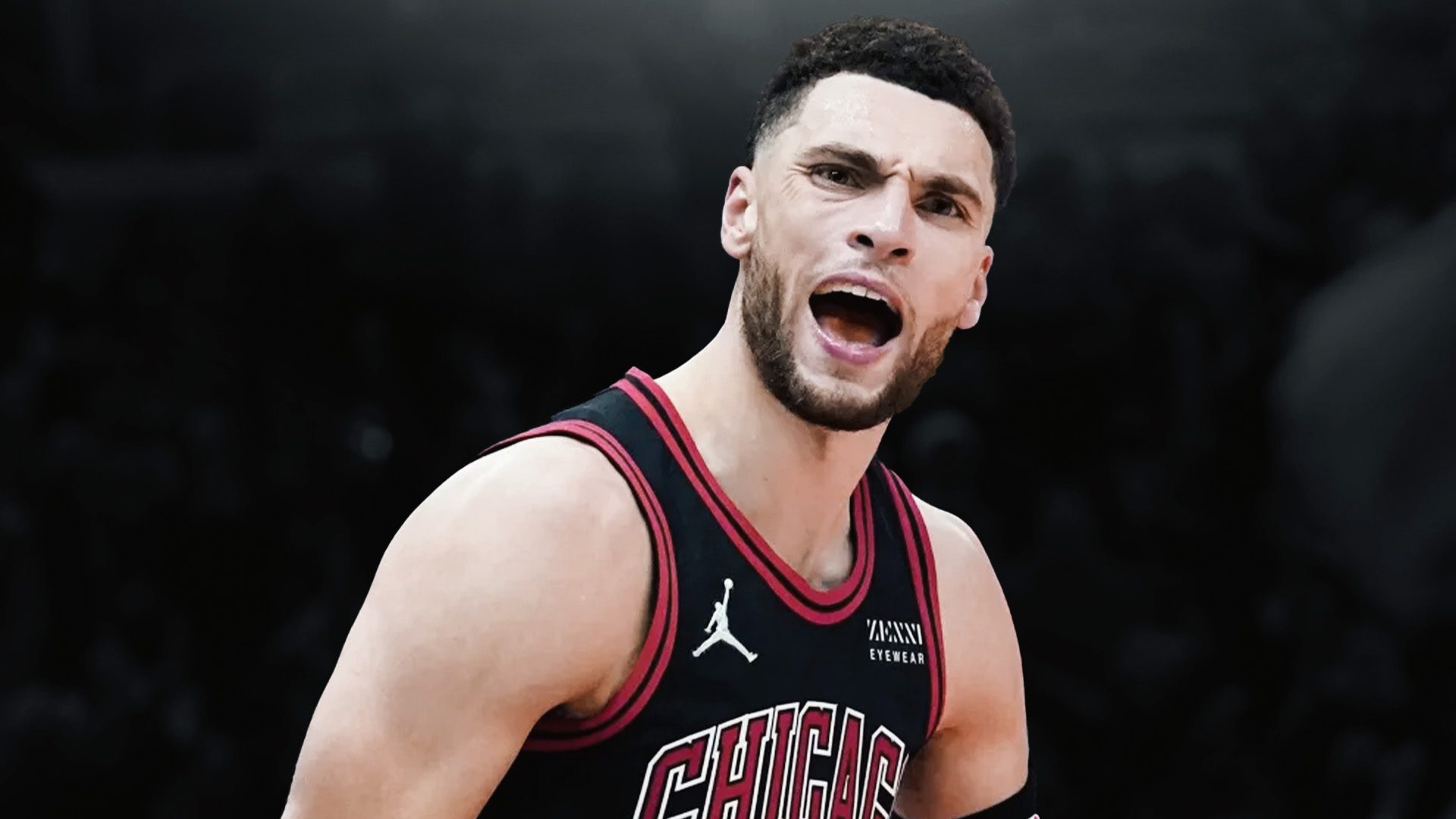 Chicago blew a 16-point lead at halftime and lost to Washington by three points in a game where Zach LaVine had a brain snap in the dying seconds.

It was the Bulls’ final possession and with 2.1 left on the clock, LaVine pulled up for a jump shot…but it was a two-pointer and to make matters worse he missed it, so his team lost 100-97.

“We were just trying to get a three off,” LaVine said after the game. “And then when I went in to go pull up…Delon Wright fouled me. My instinct was to go up and try to get a three-point play. I was going for a pull-up when he fouled me. I shot it, they didn’t call it, and that’s how it is.”

In a replay of the shot, it did look like Wright did foul LaVine on the floor and LaVine said that Wright admitted he fouled him. Washington did have a foul to give so the call would have made a difference.

Although the Bulls shouldn’t have been in that position in the first place, and should have had the game locked up much earlier, but they let Kyle Kuzma hit a 28-foot three with six seconds left on the clock.

LaVine’s explanation wasn’t well received by many people in the NBA community, including Laurence Holmes.

“He’s not a max player because of stuff like this,” Holmes said on 670 The Score. “The reason DeMar gets the ball at the end of the game is he has a higher basketball IQ. He understands game and situation. And no, he’s not a perfect player. But I trust him to make the right decision at the end of a game.”