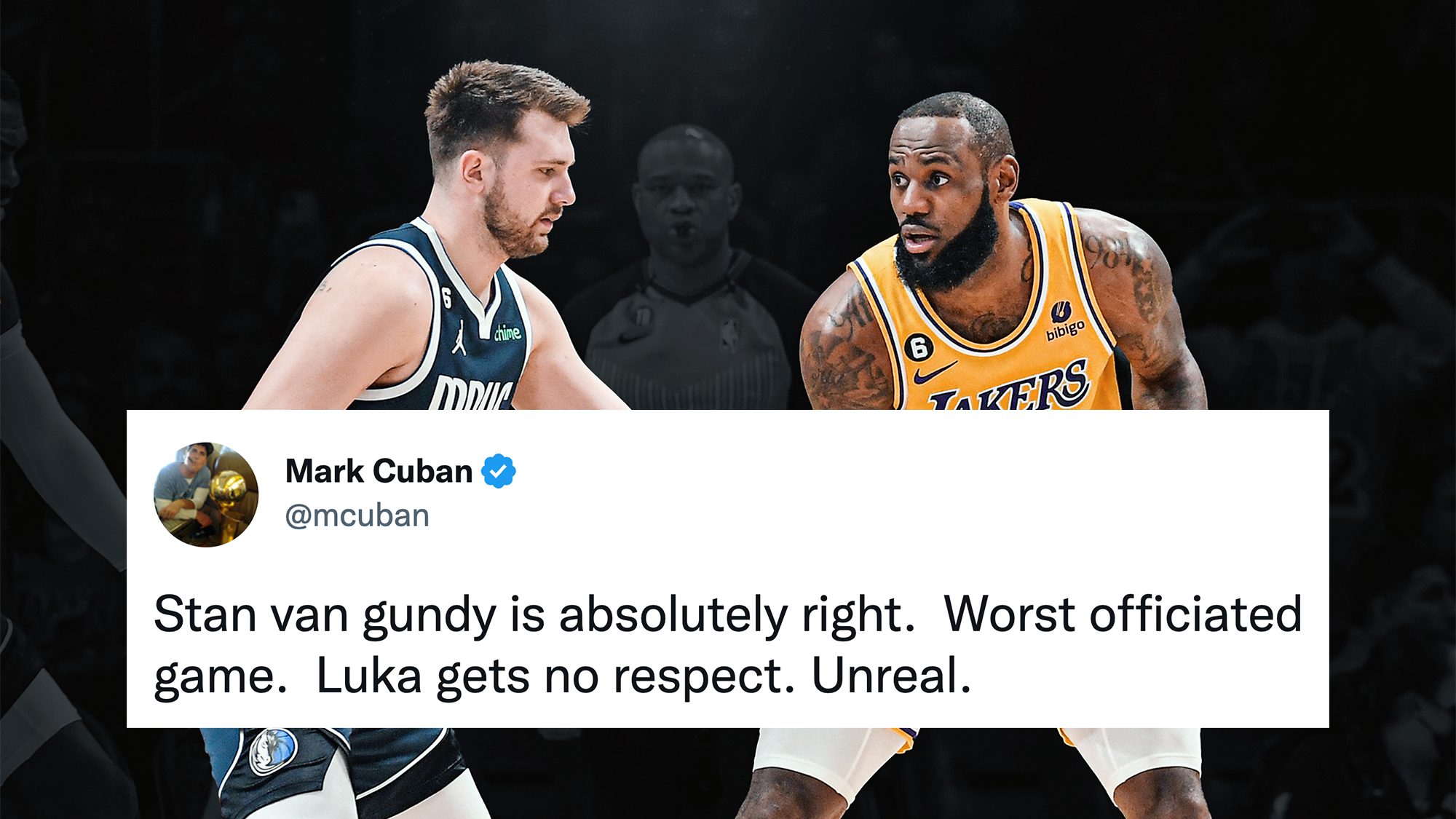 The Mavs and Lakers battled it out for what felt like an eternity on Thursday night, with Dallas eventually prevailing 119-115 in double-overtime.

Luka Doncic stole the show with 35 points, 14 rebounds and 13 assists, while hitting numerous clutch shots along the way.

luka clearly likes wood because he has no problem yelling at him lmao. he never did that to kp.

That quote from Luka earlier this year "he's okay if I yell at him" is underrated. https://t.co/4hCrXeVNOp

Luka Doncic is like if James Harden was actually a winner

Free throws aside, this game is a hell of an addition to Luka Doncic’s resume for Clutch Player of the Year.