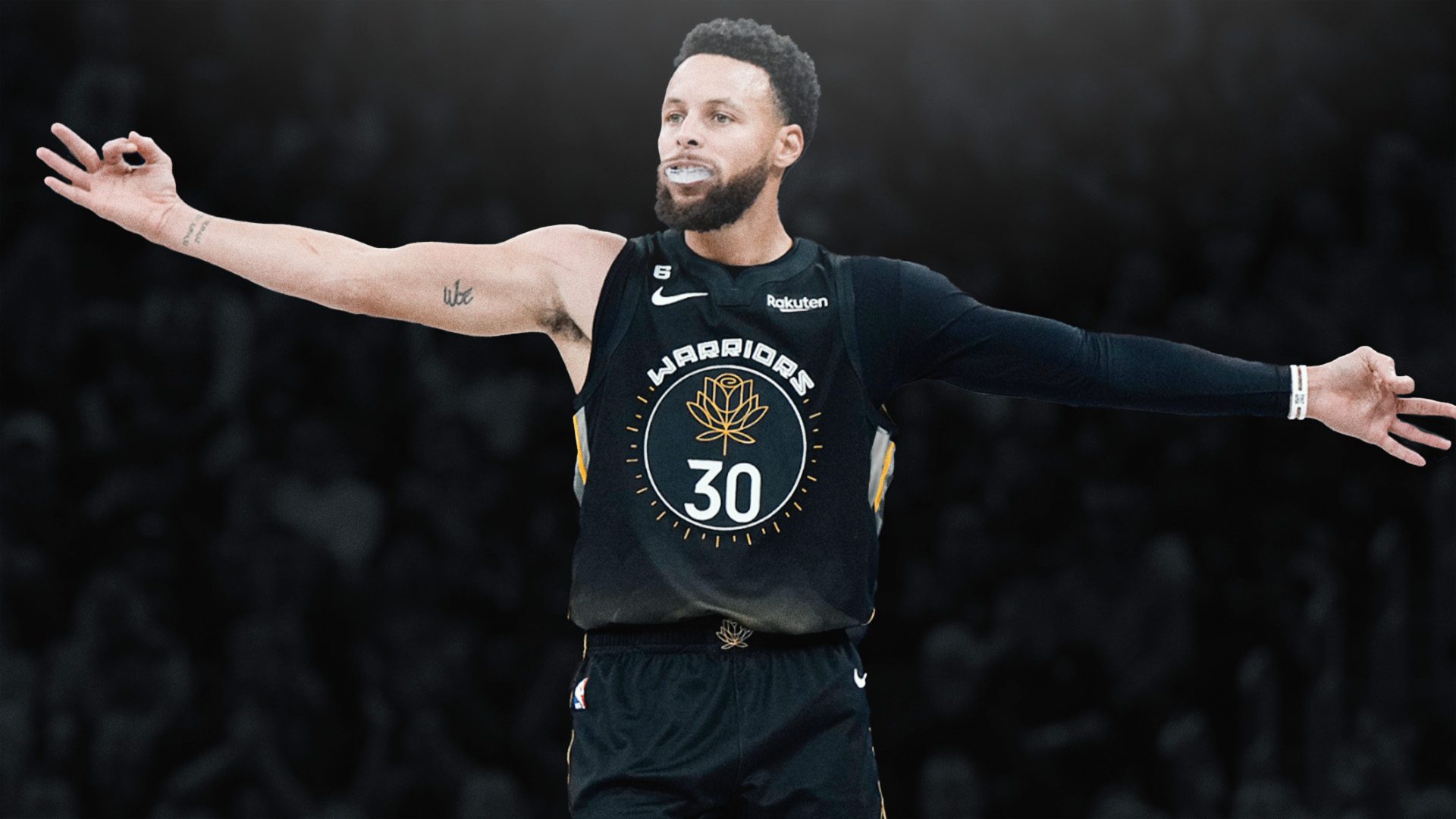 Even though the Warriors weren’t able to beat the Suns B team yesterday and have a 3-16 away record, Steph Curry is pumped for their five game road trip.

The prolific shooter made his return to the court at home yesterday on a minutes restriction during a 125-113 at home loss to Phoenix after missing 11 games with a shoulder injury.

There were moments where Curry looked like himself, but he definitely had his struggles as well, after recording 24 points on 8/22 shooting and making 5/15 shots from three.

“I mean, after four weeks it’s obviously just kind of hit or miss on how much rest you’ll have and how quickly you’ll get up to the speed of the game,” Curry said.

“Obviously with the flow, the way that they were playing, the first quarter just felt good to be out there running with my guys, feeling the energy in the building again. Then kind of hit a little lull in the second and third quarter. I felt like I got stronger as the game went on, which is exciting knowing my body will respond. Come on this road trip and be able to continue to build my endurance back to where it was before the injury and hopefully get everyone on the same page of how we need to go through this road trip and kind of right the ship after these last three games.”

To their credit, the Dubs did bring the score back to within six points after trailing by 27, but they are going to have to really improve if they want to stay in playoffs contention.

There were far too many possessions where easy points could have been scored but the five on the floor just couldn’t execute.

“What we saw in the last quarter is what I used to know about this team, what I love and value. But we got to see it in the first, too,” head coach Steve Kerr said. “I told them it’s a good thing. A wake-up call.”

Their next five games are against the Spurs, Bulls, Wizards, Cavs and Nets respectively, with three of those teams in the top five in the East currently.

Golden State’s overall record is 20-21 with a .488 percentile in eighth place in the West, with none other than Phoenix in seventh place on .500.

“You want to find hopefully a good run where we have a full squad and understand how we can build momentum,” Curry said. We’ve been talking about it for a long time and eventually you’ve got to do it or time runs out.”