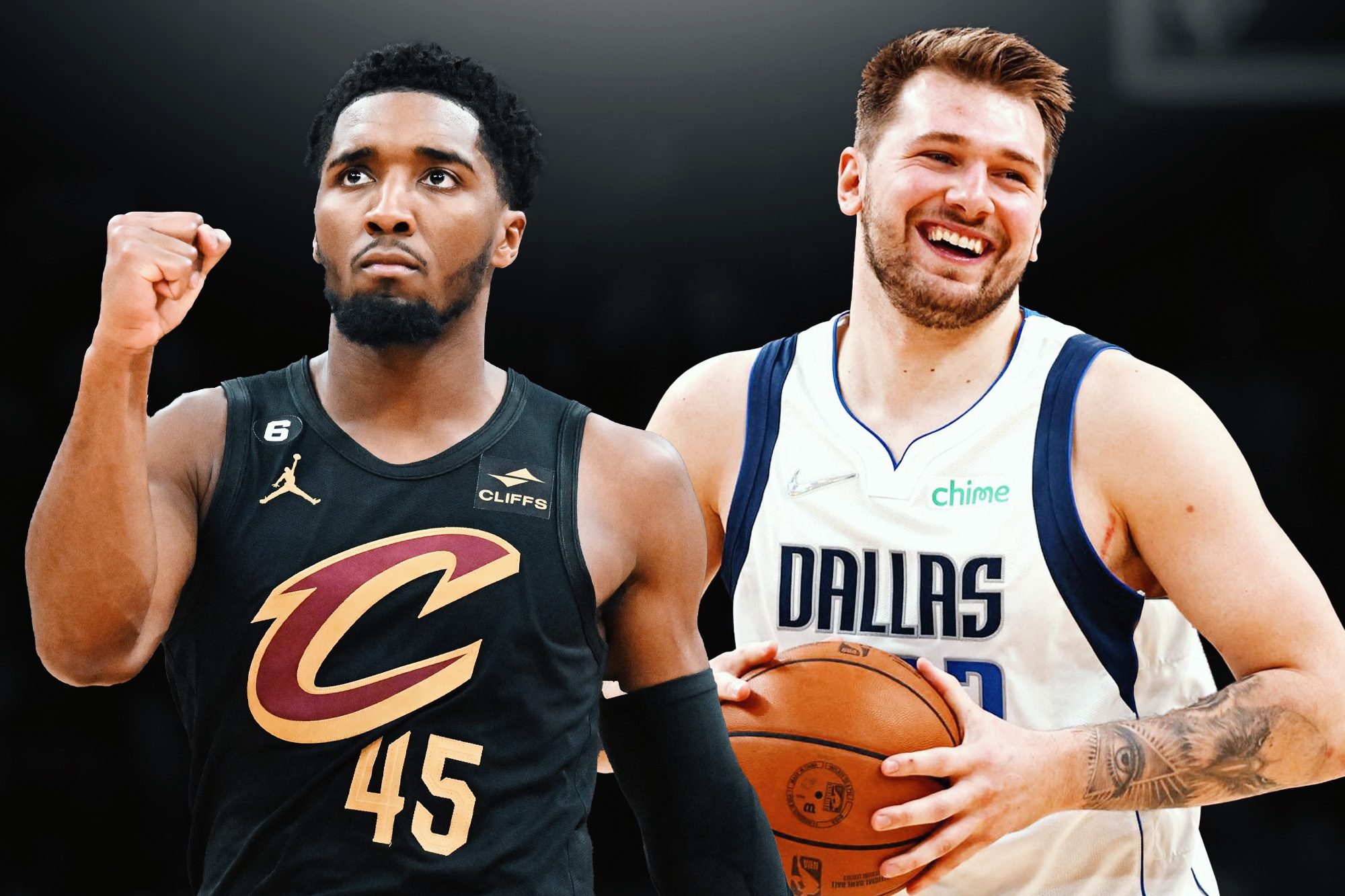 The NBA has always been about the numbers and this season in particular, we’ve seen a huge boom in individual point scoring.

Just 12 weeks into the season, there have been 14 performances of at least 50 points, which matches the total from all of 2020-21.

In 2021-22, there were 19 50-point games and at this rate, that total will be bested in a matter of weeks and we’re only just about to hit the halfway mark of the season on January 13th.

This season alone, we’ve seen five of the top 50 game scores in recorded history and this is largely because the skill of the players is in the exact right place to flourish, especially offensively.

On Christmas Day, we saw a Wilt Chamberlain-esque 44-point triple-double from Nikola Jokic against Phoenix and there was barely time to process that because two days later, Luka Doncic recorded a historic triple-double (60 points, 21 rebounds and ten assists) against the Knicks.

In the New Year, Donovan Mitchell decided to start his 2023 off right with an absolutely wild 71-point game against the Bulls on January 2nd and on the same day, Klay Thompson had his best game in a long time, notching 54 points in a double OT win over the Hawks.

There was no reprieve because the very next day, Giannis Antetokounmpo scored a career-high 55 points against the Wizards.

It’s an unbelievable trend and the players have certainly noticed.

“We’re in the locker rooms before the games, and there’s ten other games happening at the same time,” Clippers center Ivica Zubac told The Athletic. “So before the game, we’re checking the scores, we’re watching other games too. So we always talk about it.”

With such big numbers being posted by individuals, team averages are up as they currently average 113.8 points per game, which is the most since NBA teams averaged 116.7 back in 1969-70.

“The NBA is a very offensive game,” Zubac said. “They want to push the offense a lot. Everyone’s floor is spaced out. There’s a lot of space, and there’s a lot of space for guys to work. And you know, I think the guys that are in the league are more talented than — I don’t know, I think the level of talent in the league is incredible right now. I don’t know, guys are talented, and they want this to be an offensive game. So it is what it is.”

Throughout the entire league, the collective offensive rating is 113.6 points – which is the highest amount since offensive rebounds were officially recorded in 1973-74.

“It’s a talented league, and the guys are extremely talented,” Jokic said. “I mean, everyone. Everyone. Luka’s game. Mitchell’s game. Giannis had a good game last night. Lauri had a good game today. So the talent around the league is amazing.”

With there being much more of the season to play, Jokic thinks there will be plenty more high scoring performances as player’s skills continue to develop.

“They work on their game,” Jokic said. “I think it’s only going to be better and better. We are witnessing some crazy talent in the league.”

Will be interesting to see if the high scoring games peak or whether we will see someone surpass Kobe’s 81 point game.