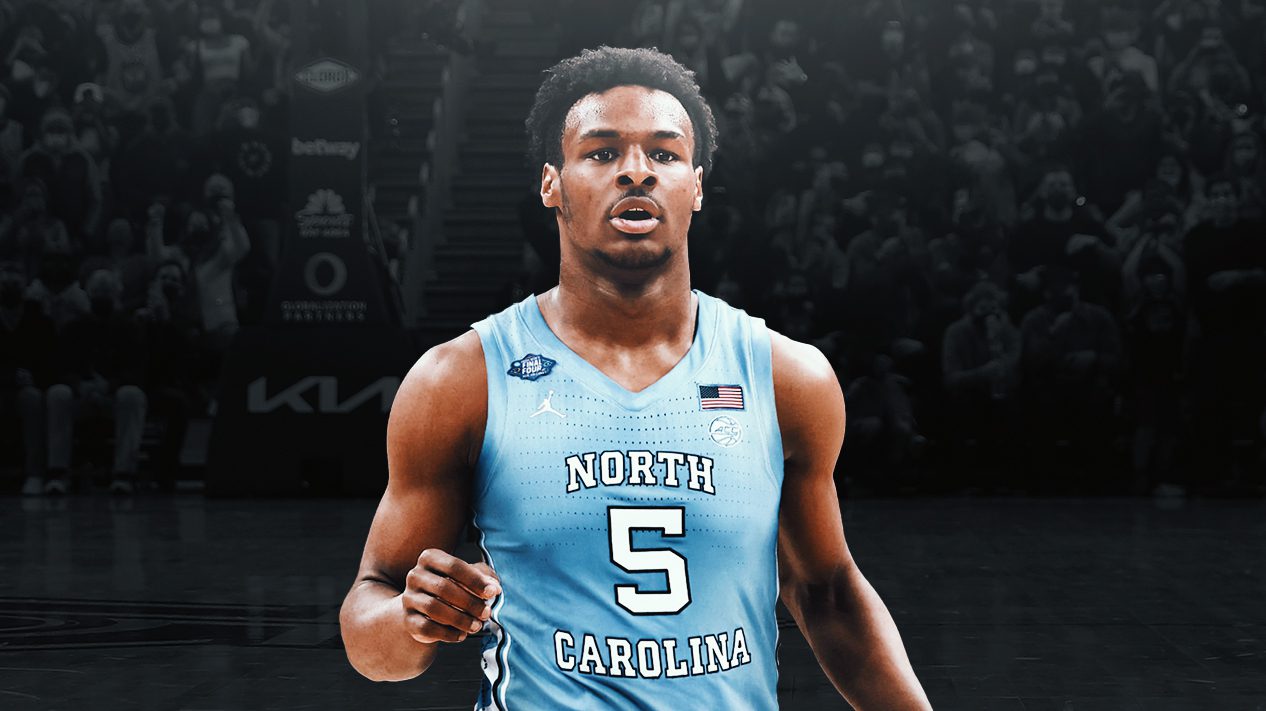 For much of last year, Bronny James was projected to be a late first-round pick in the 2024 NBA Draft.

Of course, there’s little chance Bronny is actually selected that low, considering he’s expected to be a package deal with LeBron.

And even if Bronny and LeBron didn’t manage much on-court success, the money they’d generate would still be extremely appealing to potential suitors.

Despite falling in the mock drafts, Bronny is still having a very solid season. Most recently, he dropped a game-high 22 points at Chosen-1’s Invitational in a 66-55 win against Wheeler.

According to college hoops insider Adam Zagoria, Bronny likely won’t sign with a college until the spring.