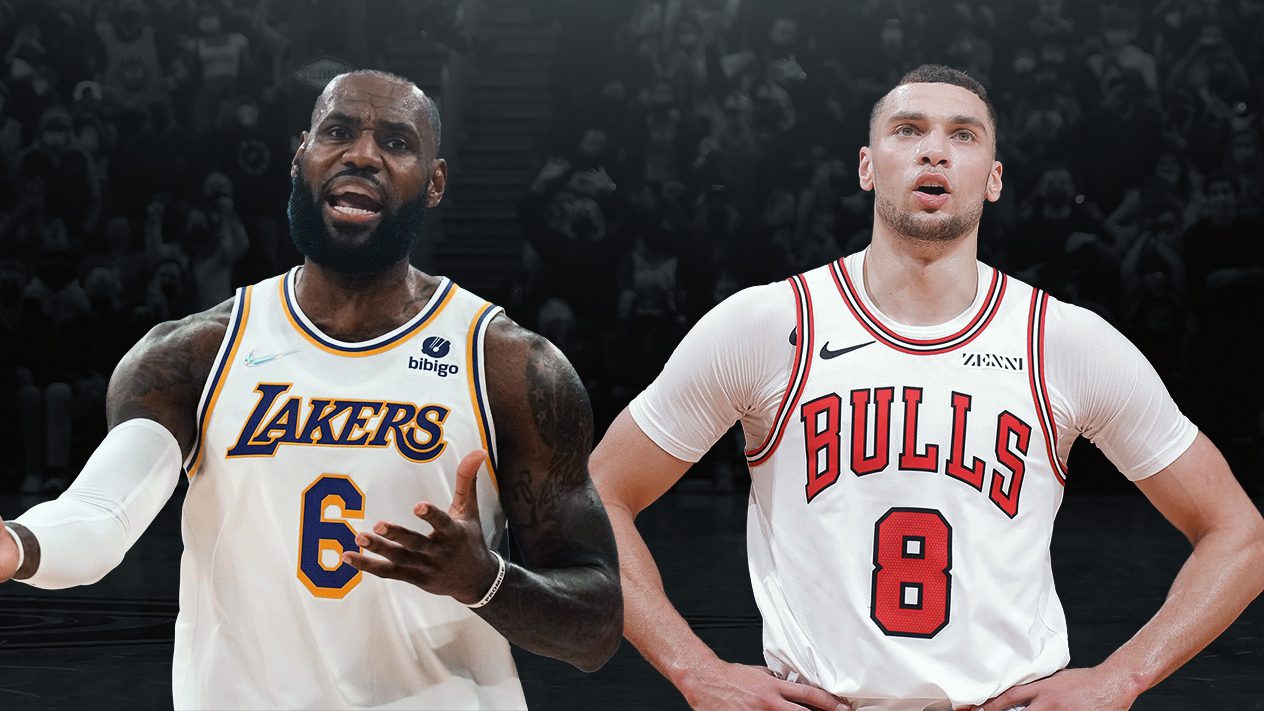 NBA rumors are running wild again and we’re here to recap some of the biggest ones. Let’s jump straight into it.

Multiple NBA teams are “at least preparing for the possibility” that LeBron James will request a trade from the LA Lakers next off-season, according to NBA insider Sean Deveney. The Lakers have struggled in recent years, however, they have been on a roll recently, with a 17-11 record since a 2-10 start to the season, including a current five-game winning streak. It’s still unclear at this time if James and the Lakers are truly on the same page, or if he’s considering his options for the future.

According to Chris Fedor of The Cleveland Plain Dealer, the Cleveland Cavaliers are reportedly interested in acquiring Tim Hardaway Jr. of the Dallas Mavericks or Bojan Bogdanovic of the Detroit Pistons as they look to make a big push in the playoffs. Despite already being a strong team, the Cavs are looking to add some extra scoring punch to their roster with these acquisitions. Fedor revealed on the Please Don’t Aggregate This podcast that both players are at the top of the Cavs’ wish list, although they may face competition for Bogdanovic from the Phoenix Suns and LA Lakers. The Pistons are said to be seeking a first-round pick and either a young player with upside or additional draft capital in any potential deal for Bogdanovic. Hardaway is averaging 13.8 points per game for the Mavericks, while Bogdanovic is producing a career-best season for the Pistons, averaging 21 points per game on impressive shooting percentages. Both players would provide valuable offensive upgrades for the Cavaliers on the wing as they look to make a deep run in the postseason.

It looks like the Toronto Raptors are trying to offload guard Gary Trent Jr. before the NBA trade deadline next month. According to Marc Stein, Trent is definitely available, but it doesn’t seem like the Raptors are looking to unload everyone on their team. Trent is 24 years old and is having a solid season, averaging 18.4 points, 2.3 rebounds, and 1.5 assists per game.

The relationship between Chicago Bulls guard Zach LaVine and coach Billy Donovan remains “strained” due to a benching incident and a perceived preferential treatment for DeMar DeRozan in late-game situations. That’s the word from Joe Cowley of the Chicago Sun-Times.While sources say the relationship is “very workable,” the tension between LaVine and Donovan may affect the likelihood of the Bulls trading LaVine.

It sounds like Patrick Beverley might be longing for a return to Minnesota. According to Jake Fischer on his Please Don’t Aggregate This Podcast, Beverley “definitely would like to go back to Minnesota.” Beverley was a big part of the Wolves’ playoff run last season, providing some tough defense and veteran leadership. But alas, it was not meant to be. In the offseason, Beverley was traded to the Utah Jazz in the Rudy Gobert deal, and then he ended up with the Los Angeles Lakers after they acquired him for Talen Horton-Tucker and Stanley Johnson.