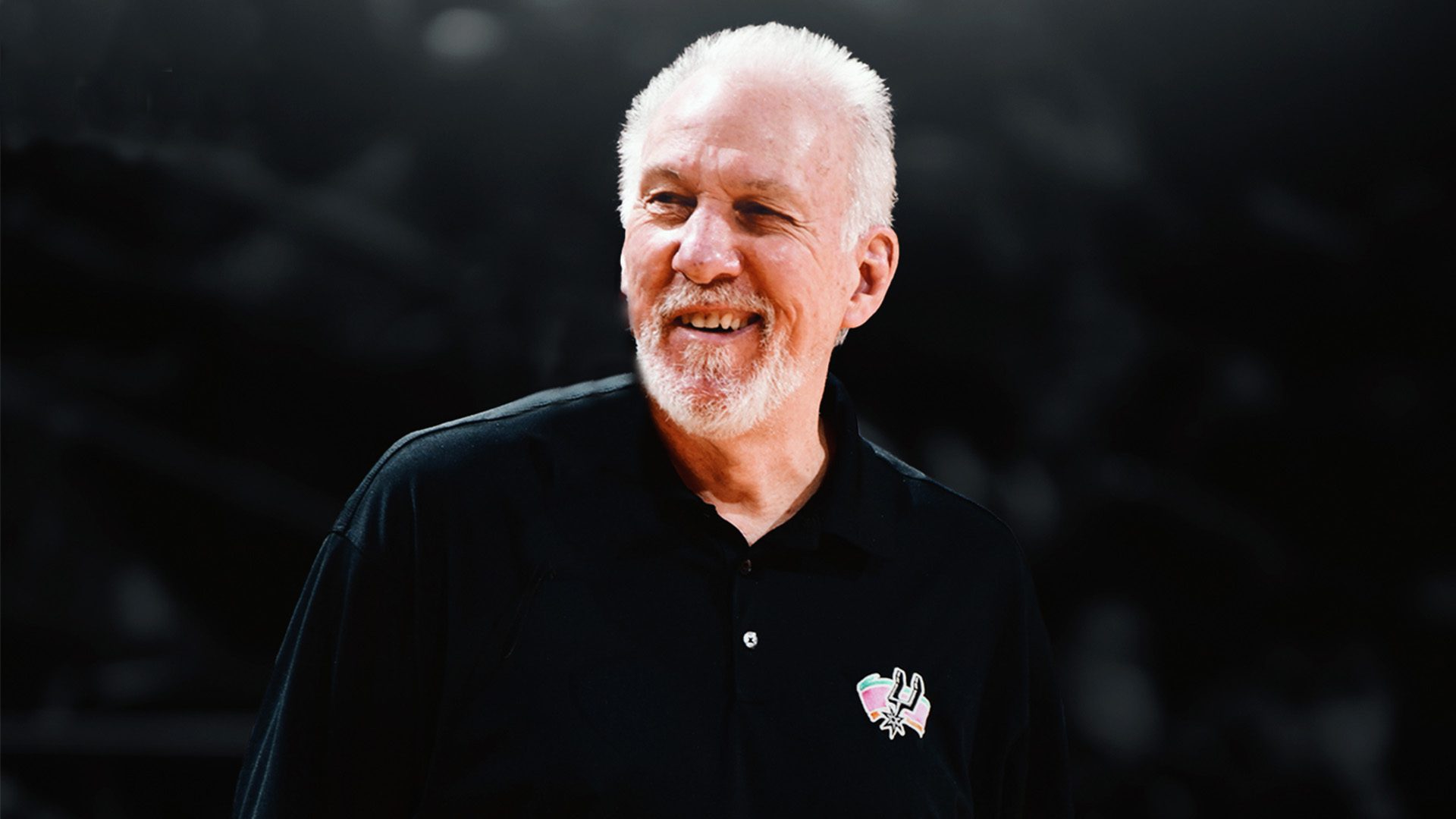 Gregg Popovich (Pop), coach of the San Antonio Spurs, is not happy about the lack of defense in the NBA these days.

The league has changed a lot over the years, including rules that make it easier for fans to see high-scoring games. And man, have we seen a lot of high scores lately!

Just 11 weeks into the season, there have been 14 performances of at least 50 points this season, which matches the total from all of 2020-21.

This season alone, we’ve seen five of the top 50 Game Scores in recorded history and this is largely because the skill of the players is in the exact right place to flourish, especially offensively.

While people do love seeing players dominate with a 71-point game (looking at you, Donovan Mitchell), it has kind of made defense harder to pull off in the modern game and in a way, less important.

The 73-year-old recently weighed in on the subject and even hilariously suggested the NBA should add four and five point shots.

“Well, for sure, it’s much more difficult to play defense these days with so many people who can shoot threes,” Popovich said. “And the quantity is massive, and they come pretty quickly. So people are gonna score. That’s just the way it is. So, averages are gonna go up. Defense is very difficult to..you could still work it, you know, on the half-court defense, but in transition, when people can spread the court the way NBA players can now and from the distance they shoot, it’s obviously an advantage.

“‘I’ve said before I’m just hoping that the league ends up with a 4-point shot or a 5-point shot so we can make it a real circus. It’ll be a different sport. It won’t even be basketball, it’d just be a bunch of crap.”

This isn’t the first time Pop has voiced his opinions about all the long-distance shooting in the league.

It’s clear he’s not a fan of this new trend.