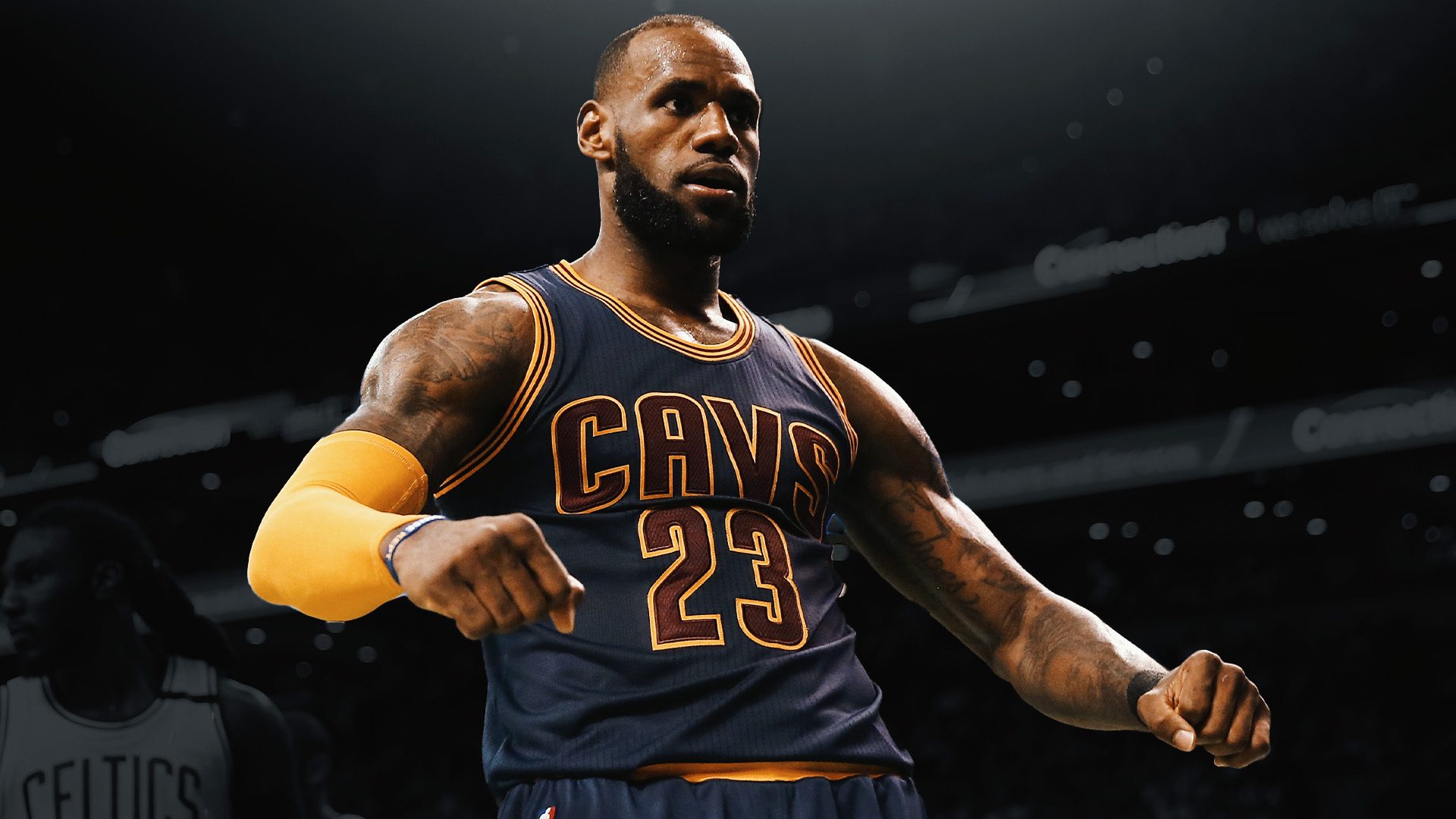 Things in Cleveland are going pretty darn well, with a 26-15 record which has them in fourth place in the East, they would get home court advantage if the playoffs started today.

Led by Mr 71 points, Donovan Mitchell, along with players like the team’s rebounds leader Jarrett Allen and Darius Garland, if they keep playing well they’ll end up in the playoffs for the first time since 1998 without LeBron James.

But here’s the thing: there’s rumors floating around that LeBron might make a homecoming to Cleveland. According to one exec in the Eastern Conference, Cleveland is one of the “most likely” places LeBron would end up if he gets traded.

It all depends on one player apparently: Kevin Love. Love is the kingpin in making a homecoming happen.

Love and LeBron played together in Cleveland from 2014-18 and helped the team to four straight trips to the NBA Finals and a championship in 2016.

So many memories and so much love (if you will) were shared between the two in that time so it makes sense LeBron would want him there.

34-year-old Love is in his ninth year with the Cavaliers so if they can offer him a contract extension after this season, especially if it lures James there, it would well be worth it.

“That is the most likely thing, if he wants it all to end on a good note,” the executive told Sean Deveney. “Go back to Cleveland one last time. It is a good team, you can win, and it is where it all started. No one’s going to hate him for going to Cleveland again. The trick is getting the numbers to match up, if you could do something with Kevin Love’s contract, that could be the key.”

Imagine LeBron sliding into that open wing spot on the Cavs’ roster and being surrounded by up-and-coming stars.

He’d have to do a lot less than he’s doing for the Lakers now, that’s for sure.

It could be a win-win for everyone.

But we’ll just have to wait and see what happens.