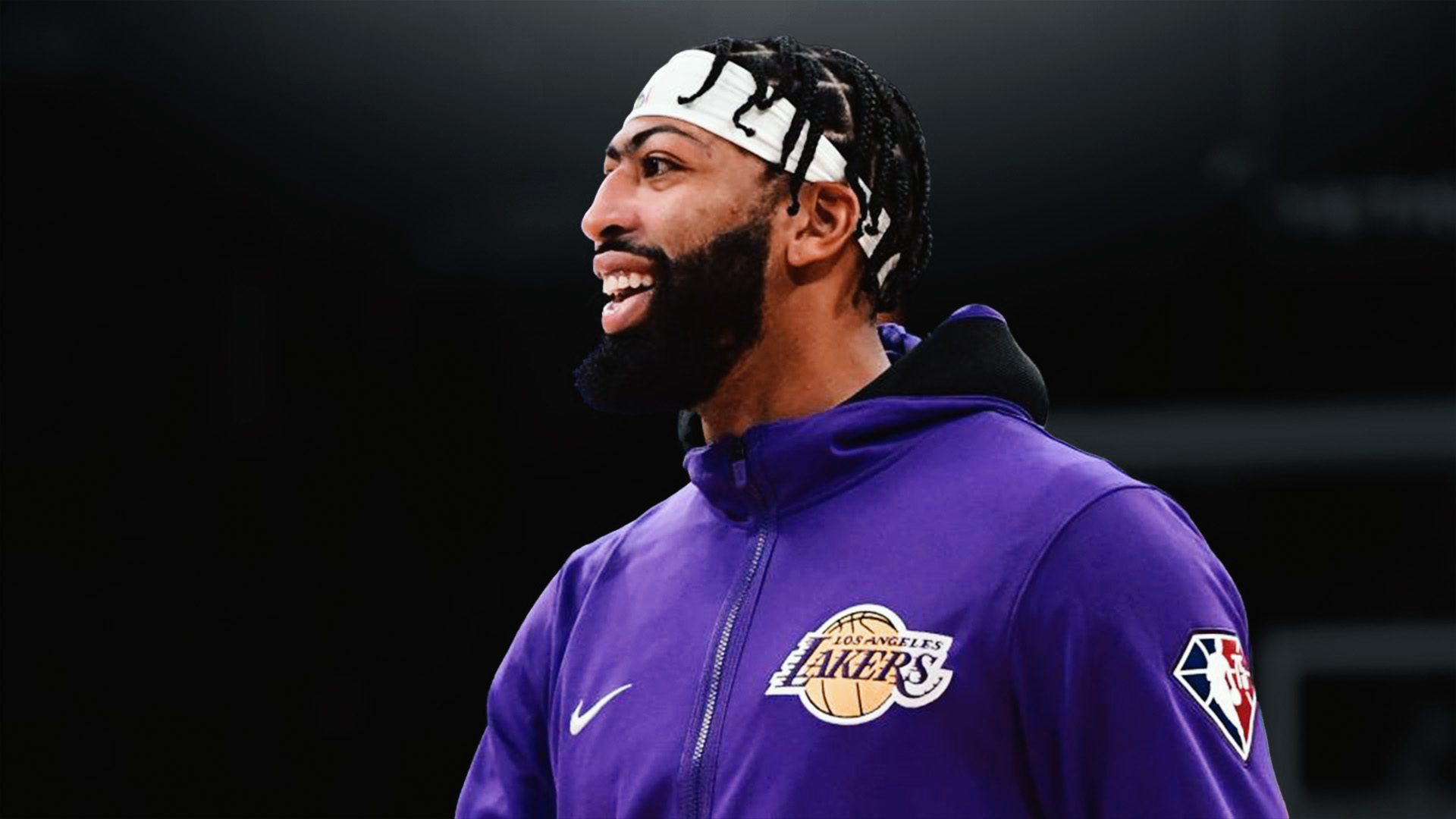 Anthony Davis is on track to return to the Los Angeles Lakers soon. The star player’s right foot is feeling better and he’s planning to start ramping up training when the team returns home this week, according to ESPN.

Davis has missed the last 12 games due to a bone spur and stress reaction in his foot.

The Lakers have now won five games in a row without him, their best effort all season, and are 7-5 overall without him heading into their next game against the Nuggets.

He felt a sharp pain in his foot when his lower leg made contact with Denver’s Nikola Jokic (which HAD to hurt) and has been rehabbing and limited to spot shooting ever since.

“The ramp-up process will involve aquatic pool workouts and running on an altered-gravity treadmill to keep the big man’s full weight off his foot while it continues to heal,” ESPN’s Dave McMenamin wrote.

“There is optimism within the Lakers that the ramp-up process could take only a couple of weeks before Davis could start penciling in a potential return to game action.”

In the meantime, Thomas Bryant, who signed a one-year contract with the Lakers in the offseason, has been filling in for Davis and is averaging 21.2 points and 13.6 rebounds during their five-game win streak.

“I’ve already kind of had visions of what that could possibly look like with the frontcourt of myself, AD and Thomas on the floor together. I think it could be extremely beneficial for our ballclub,” LeBron James said.

Before his latest injury, Davis was averaging 27.4 points per game and recording career bests in rebounds (12.1) and field goal percentage (59.4%).

29-year-old Davis has been out 25 times this season with a myriad of injuries but is a crucial part of the team and was helped them to a championship in 2020. When he was injured last year, the Lakers missed out on playoffs.